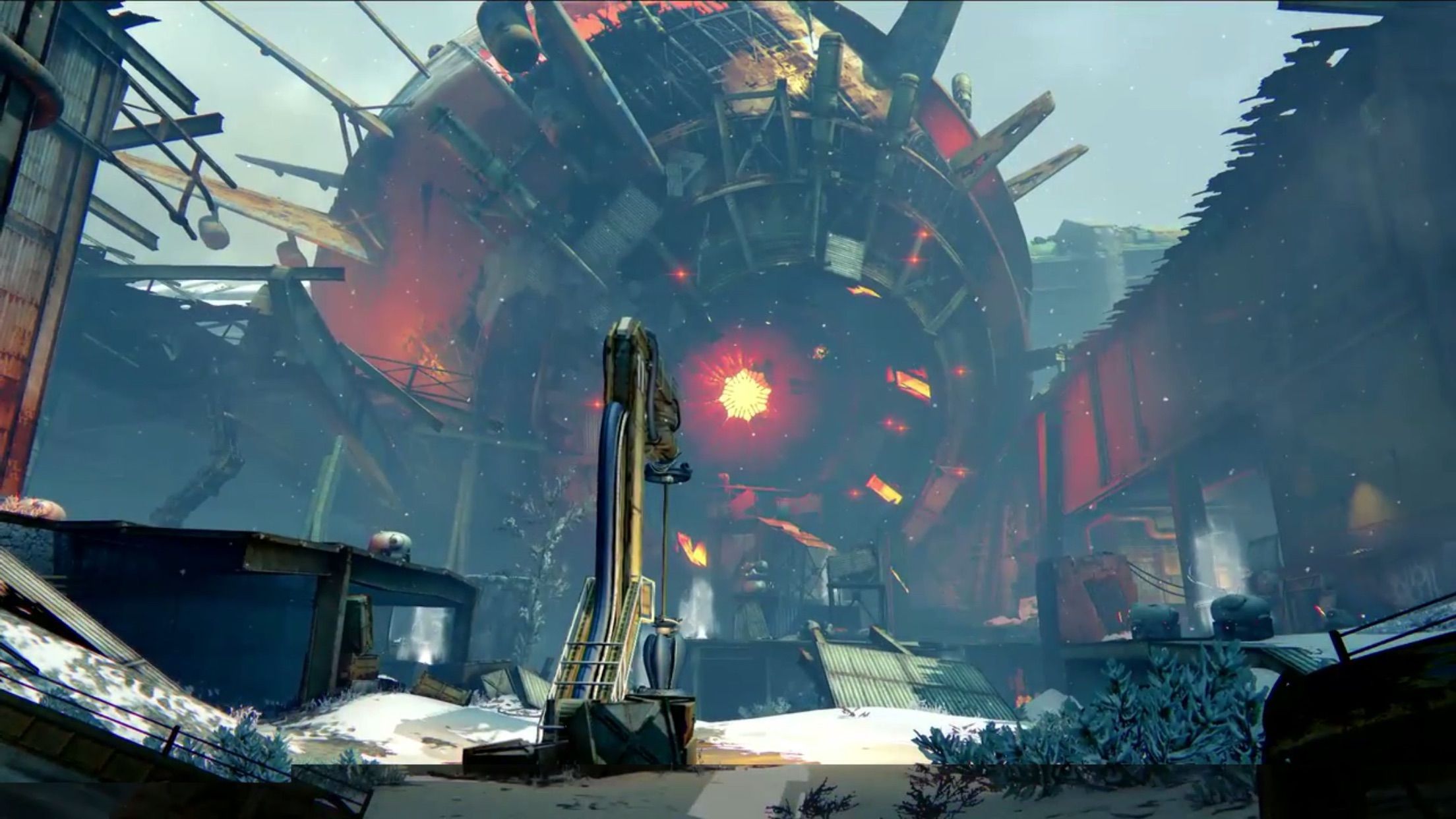 Having made my way through Destiny‘s Wrath of the Machine raid nine times so far (and completed the Exotic questline), I’m still loving it. There’s several different ways to approach each fight, and discovering new strategies with my raid crew is a treat.

But eventually we’re going to want to tackle hard mode, and thankfully Bungie has given us a reasonable unlock date of October 18. Oh, and challenge mode is set to return too, which makes one boss each week even harder in exchange for even more guaranteed loot. The new Light (equipment) cap will be 400 for the raid, so you’ll want to sidle up as close as possible to 385 before you head in. I’m already saying some prayers for those of you who PUG raids and have to deal with the Aksis empowerment phase on challenge week.

Beyond that, Bungie is also planning “more festivals and races,” which is code for “more filler content that you’ll enjoy for 30 minutes before quitting.” It needs a lot more up its sleeve than that if it wants to retain players until Destiny 2.