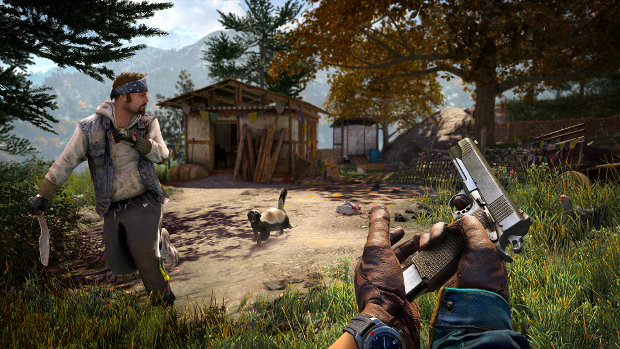 Going hard in the Uplay-nt

Ubisoft’s biggest three upcoming releases, F4r Cry, Assassin’s Creed Unity, and The Crew have been pulled from Steam, the place where a lot of people buy and play their PC games.

PCGamesN got this statement from Ubisoft after noticing the three had been removed from the UK Steam store: “We’ve been in discussions with Valve about Assassin’s Creed Unity but for the time being the game is not available via Steam in the UK. In the meantime, UK customers wishing to purchase the game digitally can do so by visiting the Uplay store, our retail partners or other digital distributors.”

The three games’ pages on the North American Steam store have all been pulled as well, so it seems the three are universally off of Steam at the moment. Aside from Ubisoft’s own, bad Uplay, the three are still available for purchase on other digital distribution sites, like Green Man Gaming and Amazon.