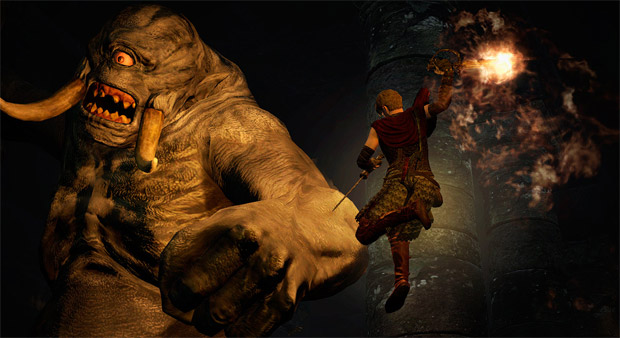 Earlier this year, Capcom briefly spoke of an expansion and new modes that were planned for Dragon’s Dogma. The company has since shed further light on the situation, noting that the action-RPG will be given a free title update across Xbox 360 and PlayStation 3 on December 4 which introduces two extra modes: Speedrun and Hard.

The update, “A Trial for Adventures – Challenge Pack,” will offer equipment as incentives for completing either mode. Getting through Hard mode should hopefully be rewarding in and of itself, but if you’re curious what the gear looks like, Capcom Unity has some images.