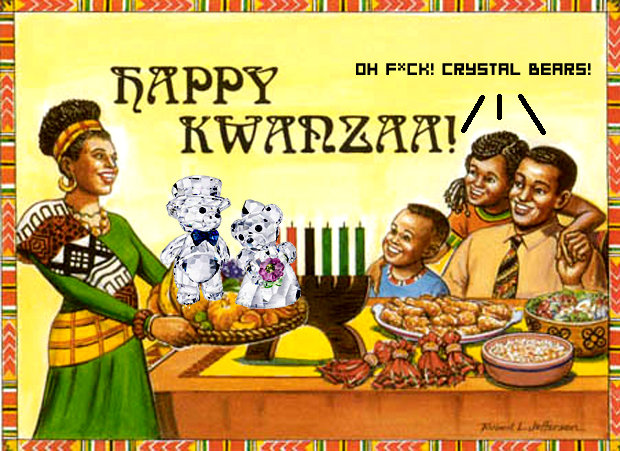 The long delayed, often thought dead Final Fantasy Crystal Chronciles: The Crystal Bearers finally has a US release date. In what will surely be remembered as one of the most clever, or the most stupid ideas for a holiday game release in the history of holiday game releases, Square-Enix has decided to put the game out on December 26, 2009. A first-day-of-Kwanzaa release date has rarely been pulled off with much success, but given how many attractive looking Wii games are coming out between now and January, it sort of makes sense. We’ve got Silent Hill, Dead Space, Ju-On, Resident Evil, A Boy and His Blob, and New Super Mario Bros. Wii all coming out before December, then No More Heroes: Desperate Struggle coming in January.

Still, December 26? The day after Christmas? Wouldn’t the day before Christmas be safer, or maybe the week before? Ah well, best of luck to ’em. I know I’ll be buying the game regardless of when it’s released.