[Dtoid community blogger Alphadeus asks for some help. It’s not the easiest thing in the world to do and it means a lot that he would come to us. I think we can all relate to needing a little help from our friends. He also shares with us some newly remastered tracks from his wonderful community-inspired albums. Want to see your own stuff appear on the front page? Go write something! –Occams Electric Toothbrush]

Good day, friends. I wanted to wish everyone a Happy Holiday, as well as a Happy New Year. I’m not sure when I’ll be able to post again. I will write more about that below, but first, I wanted to share a gift with you all.

If you know me, you know I write music. If you REALLY know me, you know that I wrote a 2-part album originally called the Destructoid Community Album. I wrote volume I in 2011, and volume II was released in 2012. The idea was to reach out to as many people as I could, find out their music interests, and try to write a song based on their suggestions.

It worked out pretty well. At least 65 people got their own “theme song” in a sense. The reason I put together something so insane, is because I wanted to give back to the community, I wanted to get to know people (I made a ton of friends through this project), and I also wanted to challenge myself. To see if I could do something like this, and I think I did okay.

A few years later, the album was renamed Songs for Gamers, due to many of the original members no longer frequenting Destructoid, and I didn’t feel right selling an album (although I always encourage free) using the Destructoid name.

A lot has changed in the almost 3 years since the release of both albums. I got better music software, including a mastering program called Ozone 5. My music has never sounded more professional. I was messing around with the .wav files of the Songs for Gamers albums, and noticed I could boost the volume, increase clarity, and just make it sound badass, so that’s what I did. My gift to you, Songs for Gamers Remastered:

Songs for Gamers consists of 68 tracks remastered (plus 1 track that would’ve been on Volume III) one by one. I loaded up my software, listened to the song several times, tweaked settings until it sounded awesome-r, and created shiny new tracks that just sound amazing compared to the older versions. Also, instead of trying to organize the track in some weird way (I had them organized by how I “knew” the person- blogs, forums, staff, etc), all the tracks are in alphabetical order, which should make it easier to find the track you want to listen to.

I did note some issues with 2 of the tracks, that I think are due to the instruments I used back in 2011. JohnnyViral and Occam’s songs seem to have very quiet “pops” in them, that the mastering software brought out. I apologize, but I am unable to fix them. I plan on keeping the original Volume I and II up on Bandcamp and YouTube, in case people prefer the original compositions.

I am working on 2AD14 – III that I hope to finish before 2015. I wasn’t planning on writing a third album, but I can’t resist the urge to write music. Thank you for all of your support and kind words. 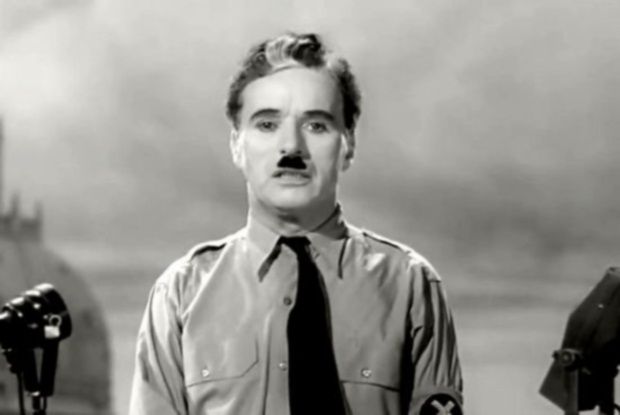 I mentioned not being sure when I’ll be able to post again. I have a bit of an issue, and of course, it’s a money issue. I’m disabled, and only get money at the beginning of the month, that I have to stretch out until the next month. It had been working for the most part, but there have been so many changes in real life, that I don’t think it’s going to be enough to cover bills.

I’ll tell you more about myself. I’m 33-years old. I live with my girlfriend and her sister (we’re all in our 30s). I’m on the autism spectrum, which makes it difficult to socialize off of the computer. I also have other serious issues that prevent me from going outside and networking. It’s why I haven’t been able to perform music professionally, or write music for games. I have trouble connecting with people.

My bills are house and medical-related. I do not have any credit cards (I declared bankruptcy 4+ years ago). Due to some poor choices made this month, I have $14.65 until the end of the month. I’m trying to work with it, by eating cheap (bread, peanut butter, cheese), and so far it has been working relatively well, but I know for a fact it’s not enough to get by.

The reason I’m writing all this, and I haven’t done this in a long time, is that I’m asking for help. If you have money you could possibly spare, it would help me out a ton. If you have any questions about my situation, I will answer them honestly, as I have nothing to hide. My PayPal is [email protected] or if you want, you can maybe buy an album to support me. If not, I completely understand.

I’m sure regardless of what happens, I’ll be fine. Just knowing that people are listening to, and downloading my music, makes me happy. I hope you all have a wonderful holiday, and wish you a happy new year.