You would cry too if it happened to you

Happy birthday to Mewtwo, the most terrifying and fucked up Pokémon in existence.

Years ago on this day, a pregnant Mew gave birth to the creature in a lab on Cinnabar Island, where a team of scientists had tampered with its genetic material in horrific experiments prior to birth.

Of course, the demonic test tube baby had the last laugh, eventually using its unnatural powers against its creators to escape and destroy the secret facility where they had held it captive.

If anyone deserves a slice of cake and some gifts on his special day, it’s this tortured soul. 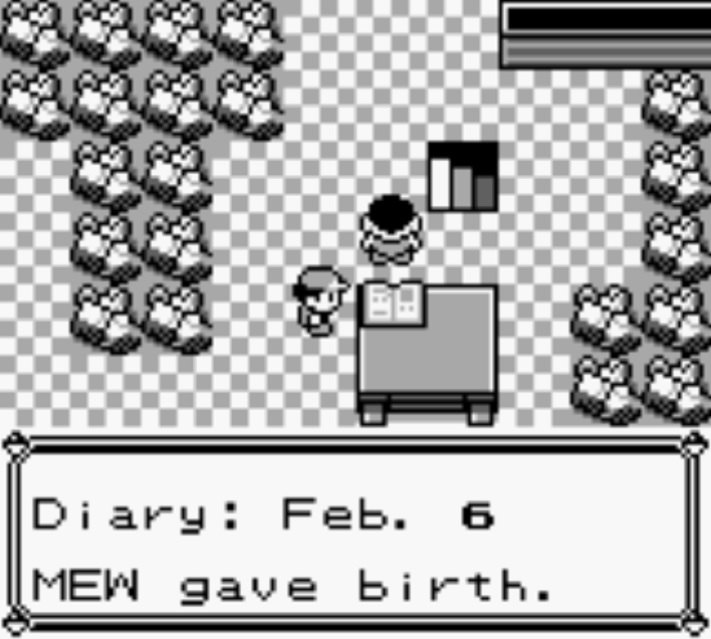