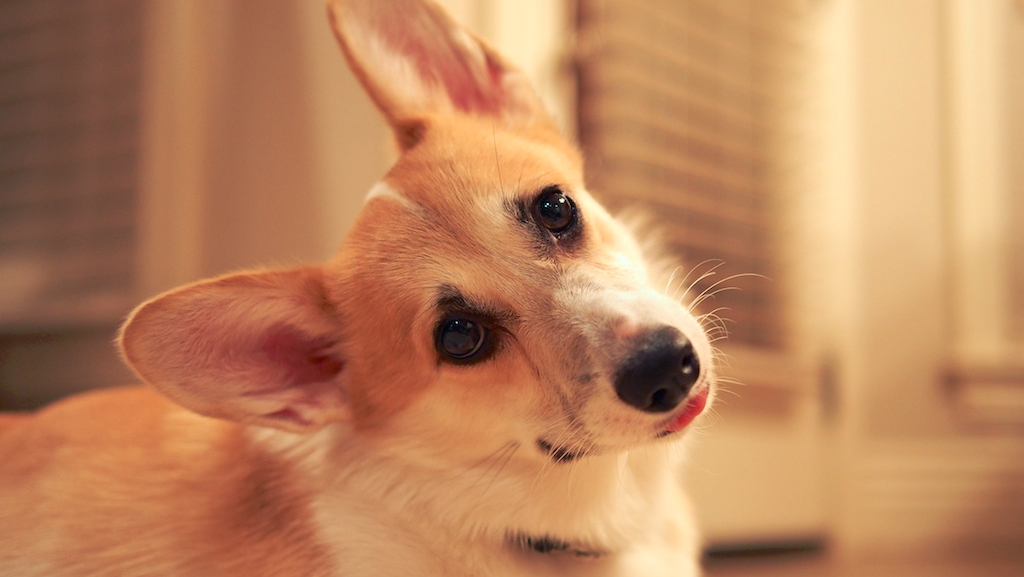 Today is Nintendo president Satoru Iwata’s 54th birthday. Happy birthday Mr. Iwata; Michael Pachter thinks you should be out of the job.

The Wedbush Securities analyst continued his fire and brimstone sermon at Game Monetization USA Summit in San Francisco this week, once again spelling doom and gloom for the Wii U and spitting forth toothed remarks, as he is wont to do, like “I don’t know why Iwata is still employed.”

Pachter argues that Nintendo is missing out on a huge opportunity. The soothsayer advocates porting Game Boy Advance and Nintendo DS titles to mobile phones and tablets, which he believes will yield massive profits and draw millions of new fans to its systems.

The silver-tongued prophet also called the Wii U’s performance “underwhelming” and thinks even an exciting software lineup is unlikely to reverse the machine’s fortunes. Looking into his crystal ball, Pachter envisions the Wii U selling 30 million units over its lifetime, with the PlayStation 4 moving between 100 and 120 million consoles, and the Xbox One coming in between the 90 and 110 million mark.

Meanwhile, the Nintendo 3DS continues to print money. But, yes, let’s focus on the Wii U.