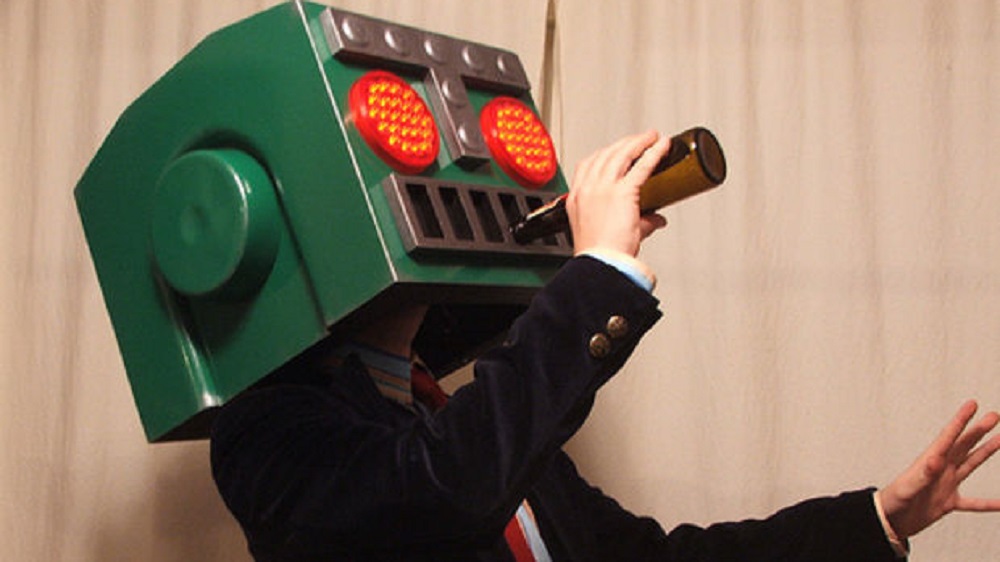 Well over a decade ago, the heavens opened and this very website came hurtling out of the sky and landed on the information superhighway. Some said it couldn’t be done (probably) and many have tried to hold us back (not really) but we’ve fought off legions (a few) naysayers and, today, Destructoid celebrates its 13th birthday.

Destructoid has seen many changes since Niero Gonzalez — our country-hopping overlord — started his own gaming blog in order to bag himself an E3 press pass. In the following years, thousands upon thousands of news articles, show reports, reviews, videos, blogs, interviews and features have been posted on-site, and some of them have even been passable.

Destructoid has birthed popular shows such as Podtoid, Hey Ash Whatcha Playin’, The Jimquisition, and ‘Sup Holmes; raised money for numerous charities; and has been referenced in rad video games like Super Meat Boy, Ms. Splosion Man, Rocket League, and Retro City Rampage. Mr. Destructoid even has an emoji on Twitch! We’ve done alright, is what I’m saying.

For me, personally, and I speak for many others I’m sure, Destructoid will always be about its dedicated community — that’s you guys ‘n’ gals — who join us daily to celebrate our favourite medium through its highest of highs (and occasional pitfalls). We don’t always see eye-to-eye on everything, of course not, but that’s only due to us all being passionate about video games, the industry, this site, and each other. Sometimes family gotta hug, sometimes family gotta fight. Either way, thank you for being here, you make the long hours and hard effort worth it.

At Destructoid, we pride ourselves on providing the community with honest, knowledgeable and fair words on video games, offering new content seven days a week, 365 days of the year. Thank you to our tireless and talented staff – be they editor, contributor or moderator – for all their hard work. Huge thanks to each and every one of you, our beloved community, for joining us on this wild 13-year-long ride. It should be noted that we are headed directly towards the sun, however, and I’m afraid it’s too late for you to get off… Didn’t you read the fine print?