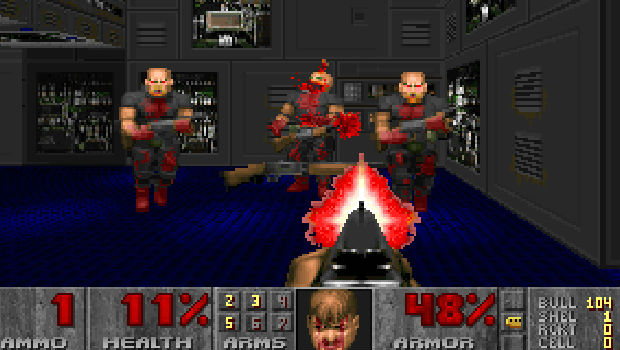 This was the game that cemented my love for FPS titles

On December 10, 1993, Doom was released. Although it was far from the first FPS game I ever played (I was rocking Catacomb and Wolfenstein already), it had a profound effect on me, as I tirelessly spent hundreds of hours accessing every little secret it had to offer.

It was also one of the only videogames my father and I played together, and one of the fondest memories I have of him. How do you play a single-player FPS in tandem you ask? Well, one of us handled the movement keys and the spacebar for opening doors, and the other was tasked with switching and firing weapons. It’s a lot more fun than you’d think, and led to some tense and particularly funny moments.

Since then, I’ve always held a reverence for the Doom series, because it just gets so much right. This is before movie-like linear tunnel simulator FPS games took over the market — where mini-sandboxes ruled supreme, hiding millions of tiny secrets and alcoves at every turn. No one will forget the impact Doom had on the industry, and it has securely cemented its place in the eternal pantheon of FPS games.

Also, Doomguy rocks a midriff like it’s 1993. You gotta respect that. 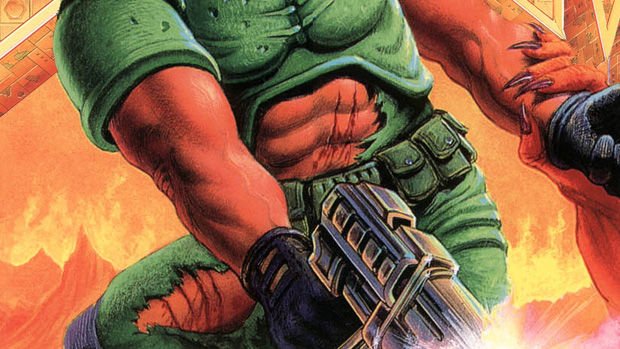