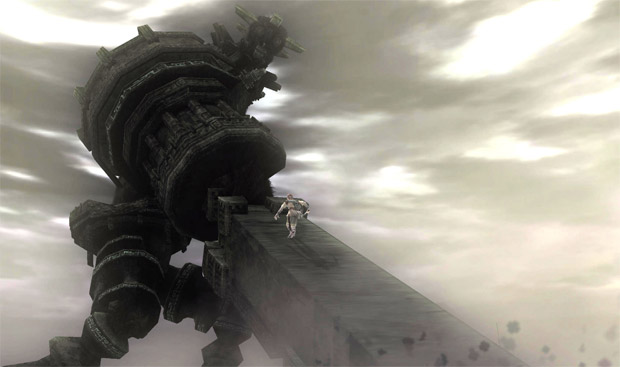 If nothing else, maybe it will get more people to play the game

Sorry to remind you that a Shadow of the Colossus film is in the pipeline, but a new writer has been brought on. Seth Lochhead (Hanna) will be joining Chronicle director Josh Trank for this adaptation of the beloved PlayStation 2 game, according to The Hollywood Reporter.

On the surface, I can see why someone would want to turn SotC into a film, as the concept could look visually stunning without the hardware and game-design restrictions faced by Team ICO. However, of all the ongoing game-to-movie adaptations, this has got to be one of the riskier films, creatively. If justice can be done to the source material, I’ll be pleasantly surprised.

Filed under... #Shadow of the Colossus#Team ICO