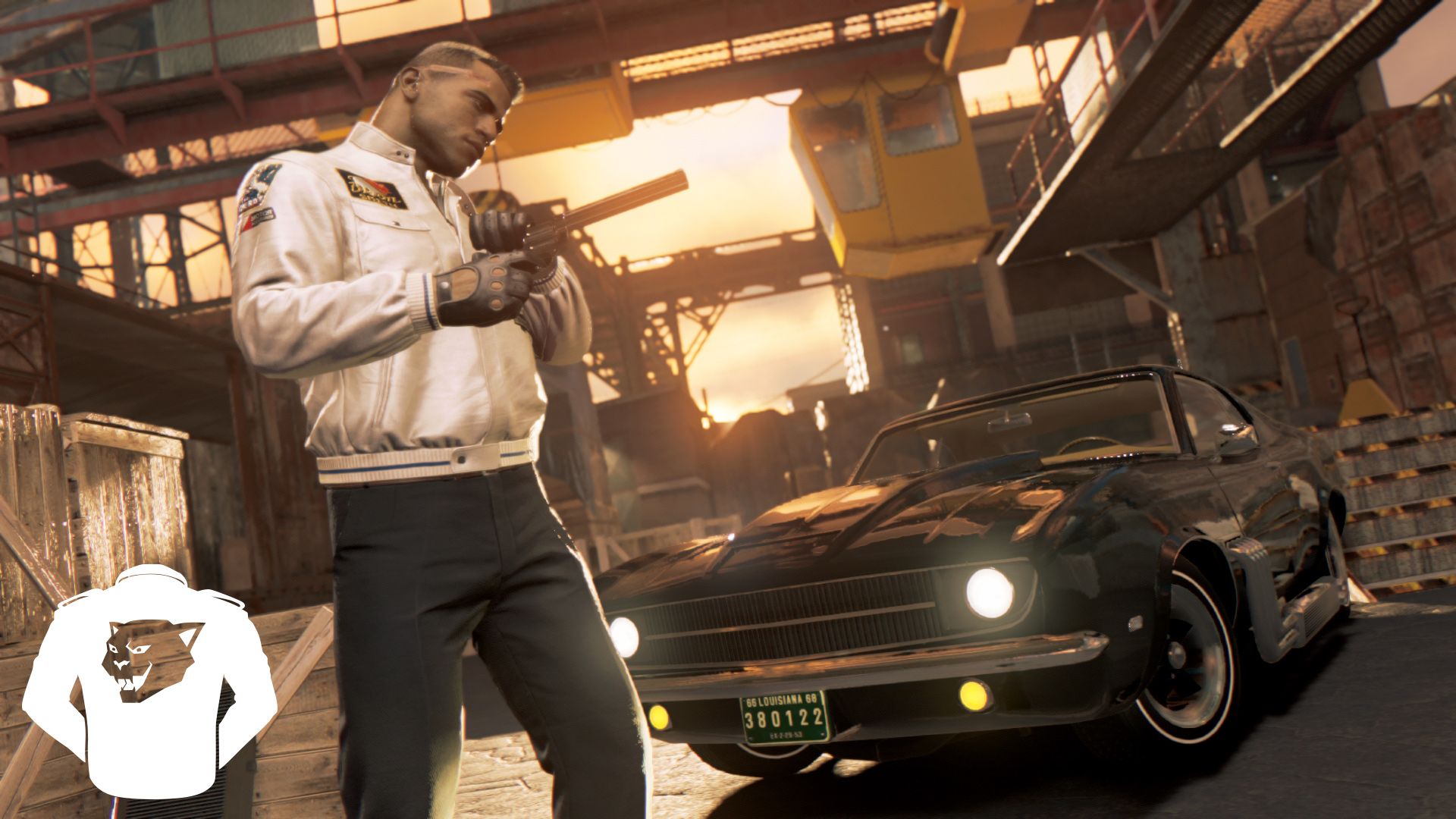 There are a few new free outfits

Mafia III wasn’t the critical darling that 2K was surely hoping for, but it is selling, and that gives developer Hangar 13 more of a chance to tidy up and support the game with free content additions into the future. We’re getting a little of column A and a little of column B today on all platforms.

The patch notes aren’t nearly as specific as I would’ve liked, but here go:

Early impressions of the PC patch seem promising. On the content front, you’ll be able to dress up Lincoln Clay in some new outfits, including that bomb-ass jacket shown above. That thing rules!

To access these clothing options, you’ll need to reach the mission “Somethin’ I’ve Got to Do.”

I am in no rush whatsoever to play Mafia III, and based on Brett’s strained experience, I doubt I’d be able to get along with it well enough to see the story through to the end. But I probably will get around to it one day, when the price is right. With each new update like this, I’m another step closer.