VR is such a hard sell. Beyond the sticker shock, it’s difficult to demonstrate, and a lot of folks just want to pop into a stress-free experience every so often without the need to power multiple pieces of equipment on: it’s why mobile gaming has become so prominent in the last 10 years or so.

The Oculus Quest, a standalone VR headset without wires or the need for a gaming PC, is the first step on that journey to make VR a mass-market product. For the enthusiast crowd, there’s heavy-hitters like the Valve Index.

I recently got a chance to test out the Index, and while my time and access is limited so far ahead of the June 28 launch, I’ll give you a quick rundown on a few important facets. 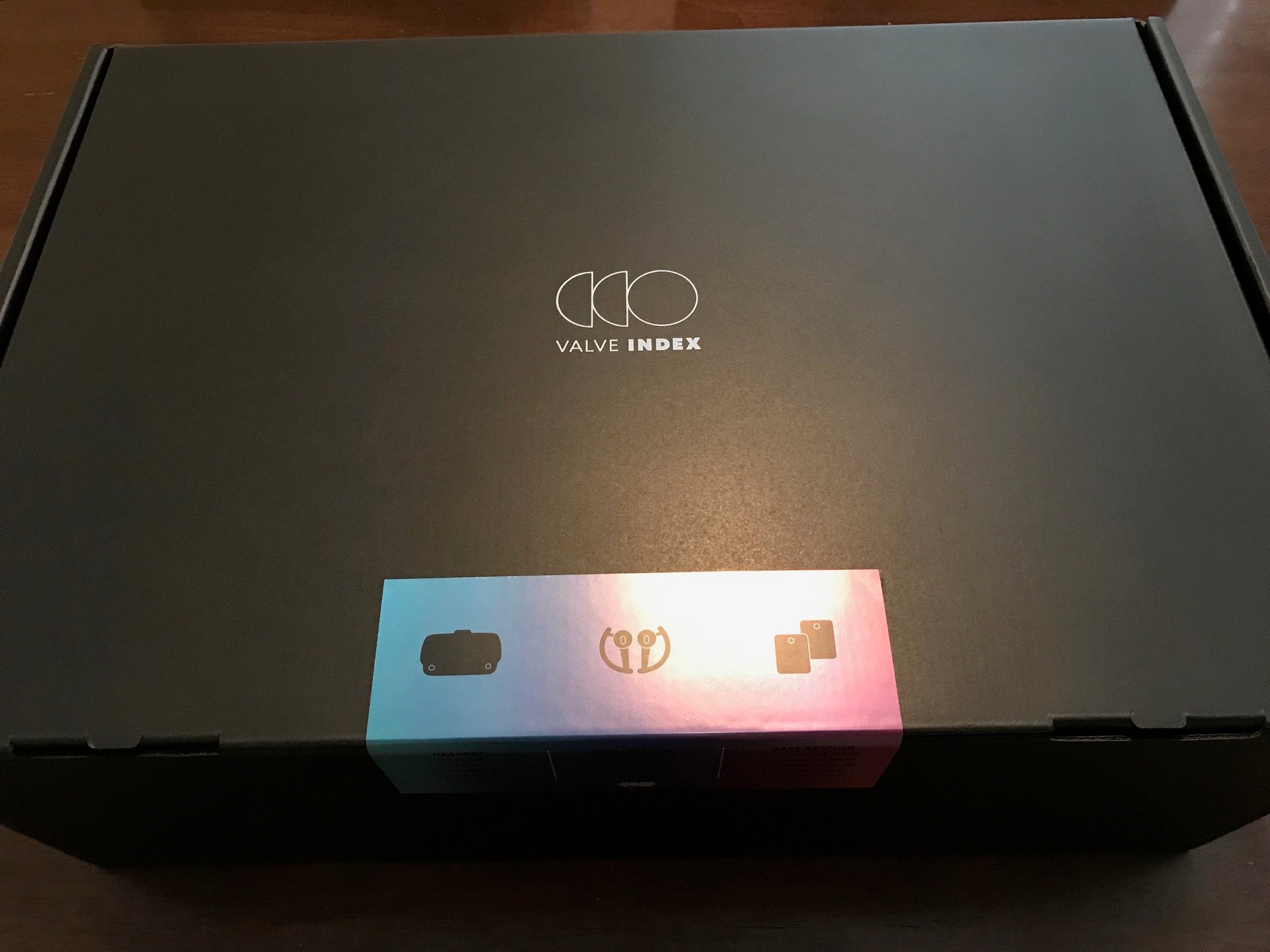 I’ll break it all down once again so you don’t have to read this whole thing and go “wow, that’s out of my price range, why did I waste my time with this preview?”

The whole shebang, as in the actual Index VR unit, the two controllers (known officially as Valve Index Controllers and unofficially as “Knuckles”), and two base stations (for tracking, since unlike the Oculus Rift S, it needs anchors) is $999. If you already own the 1.0 base stations by way of the HTC Vive kit you can knock off $250 and nab just the hardware and the remotes for $749. Just the headset is $499, the controllers are $279 (for the pair), and base stations are $149 each.

For comparison’s sake, the Oculus Rift S is $400, comes with two remotes, and does not require base stations with its inside-out headset tracking. Now when I said the original release date was June 28, that’s only true if you pre-ordered when the Index went live.  Shortly after, the ship date changed to August, and even September, as of the time of publishing.

Similar to the HTC Vive, setting up the Index is probably the worst thing about it. I was just freed of my Oculus Rift base stations with the S, and while I thankfully don’t need to have both anymore, even hooking up the Index bases was harrowing. Remember, this is the same Vive setup mentality that recommends “mounting hardware.” Thankfully the Index itself is only two cords (DisplayPort 1.2 and USB 3.0): or one, if you want to plunk down an extra $40 on top of the $1000 for the VirtualLink adapter (and your graphics card supports it). 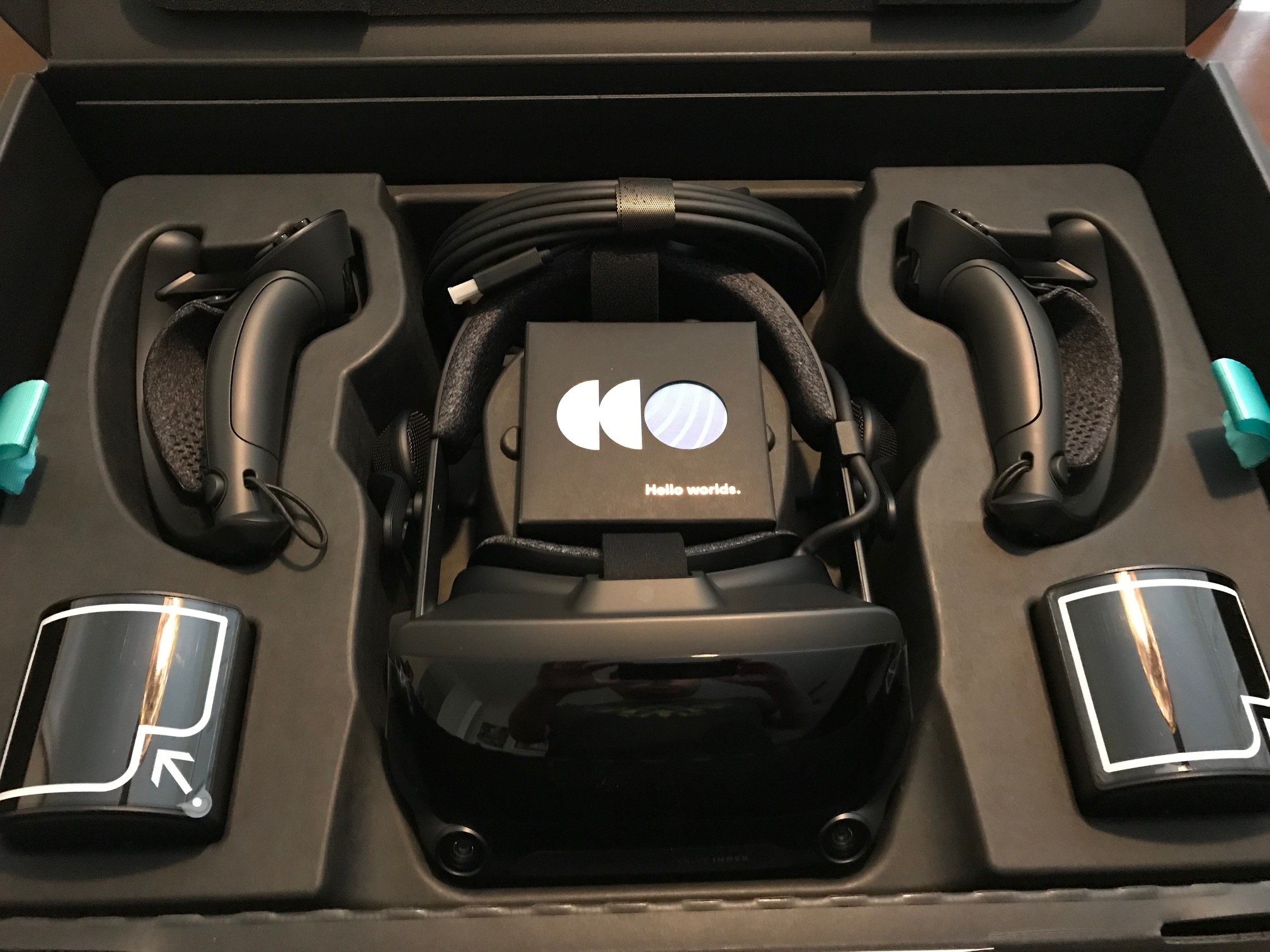 Oh, and the headset needs to be plugged into a power source. If you already have your base stations ready to go, it’s not going to be an all-day time investment but there is work involved. If you thought all of the above wires and devices were enough, here’s what the box looks like underneath once you remove that layer. As you can imagine this is all adding up, and paints the picture that the Index is not exactly a casual-friendly first-time VR device: Valve fundamentally agrees.

This is an enthusiast headset, one meant to usher in a new era of VR. It comes with extra concessions for tinkerers, best conveyed with the “frunk” concept, with a USB 3.0 connector. The sole purpose of the frunk is to spark mods or custom headset designs. As someone who used to build and fix PCs for a living, that’s my sort of playground. While I’ll get into more technical detail with the full review, the two things that should stick out to the general audience are the controllers (which I’ll just refer to as Knuckles from now on) and the audio system.

While it’s debatable how significant of a leap the Index display is (and it is noticeable when compared to the Vive), the Knuckle remotes are far and away the most advanced aspect of the kit. They actually track and simulate all five fingers individually (throw those devil horns up after you frag someone), which is a step up from the Oculus Touch controllers. Naturally there’s traditional buttons, motion control, and a little analog stick on each remote to assist with/future-proof control over all genres of games, but the motion enhancements are the core focus. Right now, as expected, there is a sparing amount of content to actually test those limits.

Valve granted me access to the Aperture Hand Lab app: a Portal-universe tech demo that showcases individual finger movement with some amazing Aperture Science robots. It’s hilarious, has me pining for another Portal, and as is typical with these Valve teases: it’s very, very short, clocking in at roughly 10 minutes. Another tech demo, Moondust, lets you prime grenades by squeezing them. A big draw is potential knuckle controls for games like Pavlov VR, which is a military FPS and not a dog petting simulator, that lets you handle guns and ammunition in a way that mimics real firepower. Arizona Sunshine and Vacation Simulator already have knuckle support during this preview period.

You can experience this already with the Oculus Touch remotes (Onward, among others), but with full finger tracking it’s a little more precise. Having to manually drop things by loosening my grip took some getting used to (in a good way). These things are worth buying on their own, which a lot of you might end up doing if more developers get on board. 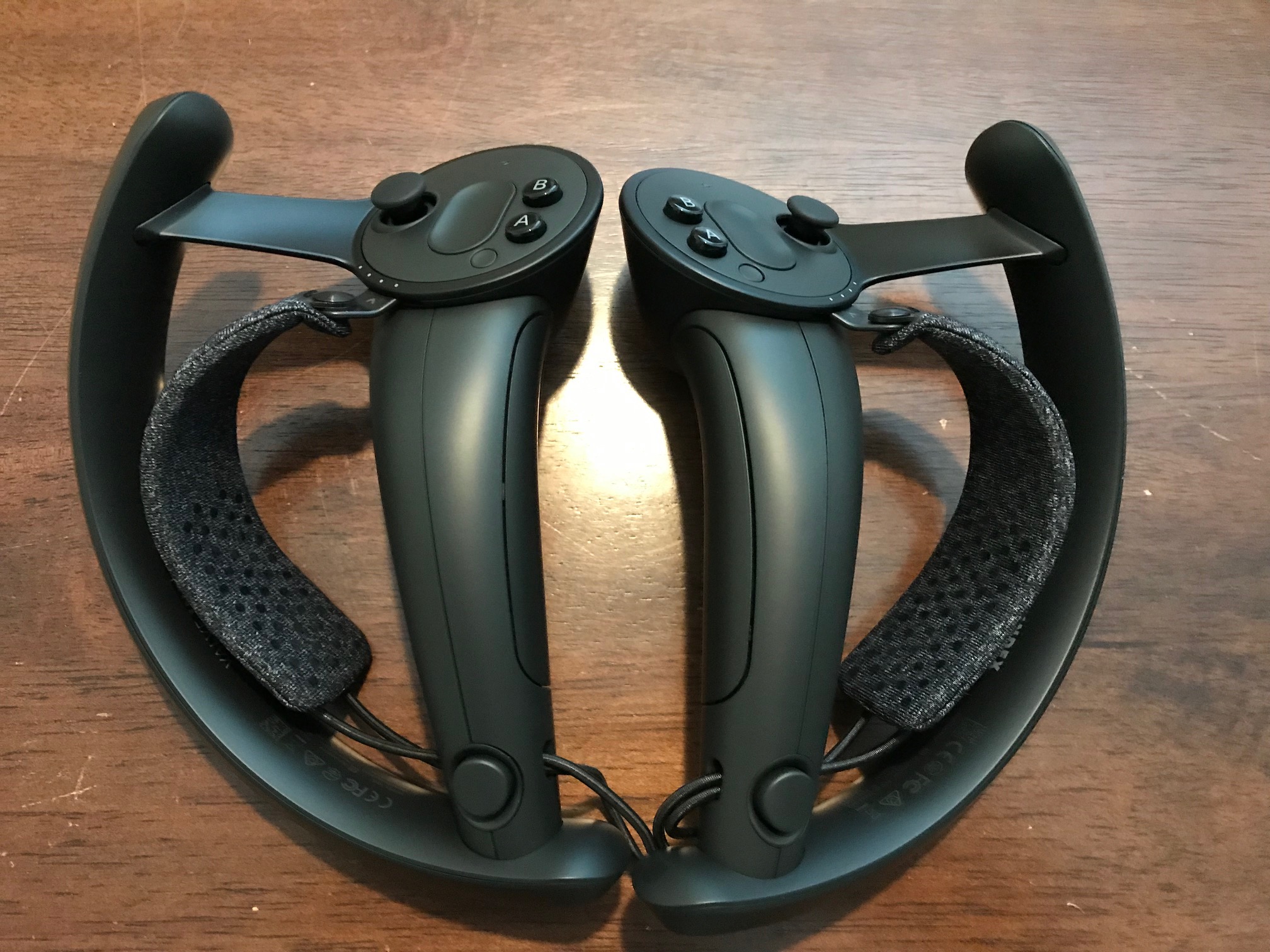 The audio solution is also a standout, especially in the wake of the Oculus Rift S, which only provides radial sound (or 3.5mm support) in lieu of a real set of headphones (which the Rift 1.0 shipped with). The cool thing about the Index, and part of the whole “comfort” angle, is that the unit doesn’t actually rest on your ears, but near them, preventing friction or discomfort across long VR sessions. What’s amazing about it all is that the sound is actually booming and clear, which I was able to test to its limits with the rhythm-oriented Beat Saber.

I’m big on built-in, long-term audio solutions that are crafted for the headset, and the Index delivers here. It’s a hassle to have to swap between an ideal solution between the Rift S, PSVR, and the Quest, so adding one more headset in the mix would have been maddening. Instead, Valve didn’t skimp, which is partly why the price is so sky high.

Again, my time has been limited so far and I don’t have access to the full Steam/Valve suite of goodies; so expect a full review closer to launch with more details on fidelity, comparisons to the Rift S, and technical breakdowns.