I must admit, I love Capybara Games. When I think about what their office must look like, all I can picture are double-rainbows, fluffy clouds, and unicorns prancing about everywhere. Considering how adorable all of their games are, I don’t think that’s too far fetched either.

I had the opportunity to sit down with Dan Vader (yes, Vader) at Ubisoft’s Digital Day and get some hands-on experience with their upcoming HD remix of Might & Magic Clash of Heroes for PSN an XBLA. If you enjoyed the DS version of the game, you are definitely in for a treat, as this is not going to be just a simple port. Capybara has really taken their time polishing this one, ensuring that art, sound, and gameplay alike are all being improved and updated. 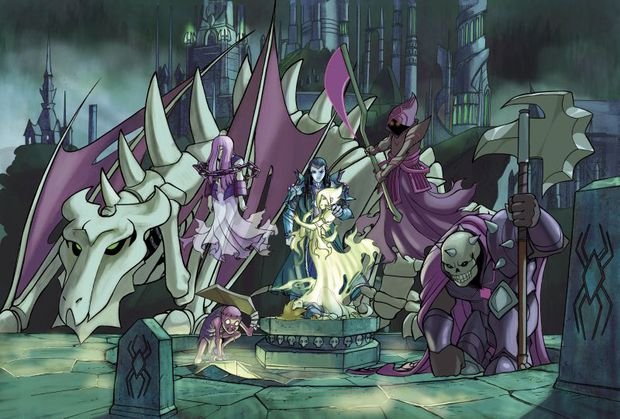 For those of you that didn’t get the opportunity to play the original Clash of Heroes on the DS, it is a clever blend of RPG, strategy, and puzzle solving elements. Although I was only able to get my hands on the combat portion of the game, there is fairly in-depth exploration component which you can see in the screenshots below.

Combat is where Clash of Heroes truly shines. It’s almost as if Capybara was able to take the best and most compelling mechanics from games like Magic: The Gathering and Puzzle Fighter, while still putting their own personal spin on it.

The player starts out by picking a hero, which is based on the standard Might & Magic faction types. The faction determines the types of units and spells that will be available during the match, each with its own unique playstyle and strategy. Any given match requires the player to effectively utilize both offense and defense in order to emerge victorious. 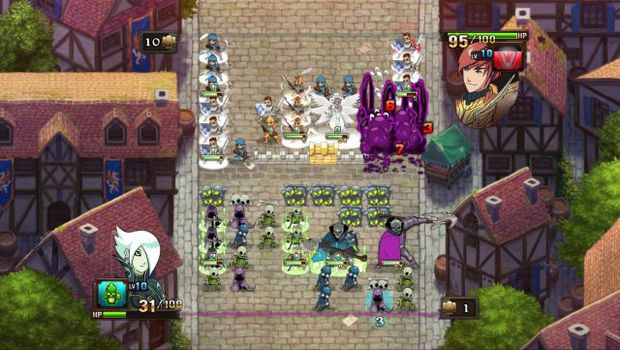 Players who are familiar with puzzle games will notice the focus on colors and types and the ability to match them in order to execute attacks. Strategy-minded players will be able to decide between matching horizontally for defensive moves, or vertically to establish their offense. For fans of the original, they have done an excellent job in this department. Instead of releasing a straight “HD” port of the DS version, they have attempted to revisit and improve how some of the units will operate in combat.

Visually, Clash of Heroes HD is quite a treat. In terms of other RPG’s you might be able to relate it to, it certainly gives me that Odin Sphere vibe. Don’t take that the wrong way, though. The artists at Capybara definitely have their own unique style and have gone to great pains to create some of the most beautiful artwork and animation I have ever seen in a game, let alone a digital title. The images they have sent along will just have to speak for themselves. 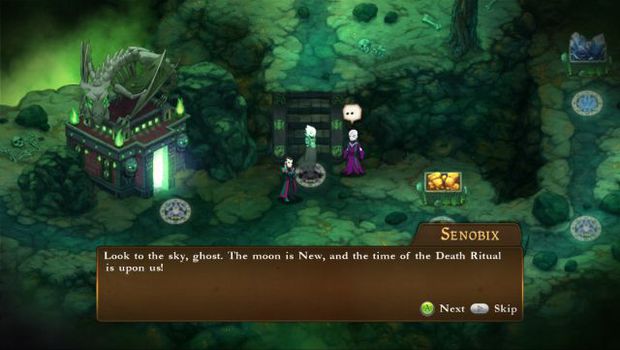 Cap(ybara) off the entire experience off with a completely redone multiplayer experience, powered by PSN and XBLA, (which DS players unfortunately did not have access to) and Clash of Heroes is definitely going to be a title to look out for.