Like many gamers, the first Crysis was something I never really had the opportunity to play. Certainly not anywhere near maximum settings, at least. The game’s ridiculous system requirements were a barrier I simply couldn’t conceive of crossing.

With CryEngine 3 making it possible for console users to be able to play the next game, my interest level has increased exponentially. In a hands-on demo at E3, I had the opportunity to see what all the fuss is about and I have to admit that what Crytek has in store has some amazing potential.

What was most impressive about playing Crysis 2 is the range of options afforded to the player. Its dominant philosophy in design is to implement sandbox-style gameplay within a linear shooter. The demo I played was part of a level called “Central Station” set about halfway through the game in which you fight aliens with a squad to reach a subway station. Pushing through the streets of a city on the brink of ruin, It seemed like everything in the game existed for the sole purpose of giving me choices in how to approach problems. 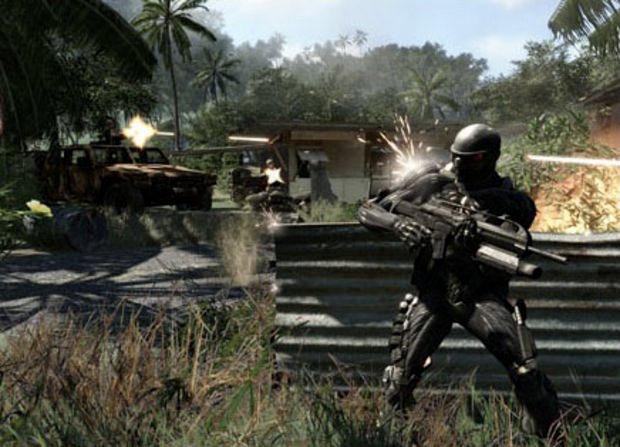 As the nanosuit from Crysis returns, so does all of its abilities. That means having the option of going into a battle employing brute force or stealth, holding a defensive position or pushing into the midst of a fire exchange. Level design complements these powers with multiple routes you can take to reach an objective depending on how you decide to employ the suit.

Environmental objects offer their own wealth of strategic opportunities. One particularly cool example from my session involved a taxi on an elevated road and an alien on the ground below. To kill that enemy, I could use the cab as cover and shoot down upon it. Or, I could kick it off the edge and crush him with it. Or maybe cover it with sticky grenades and then drop it down, detonating as it collides with the enemy. 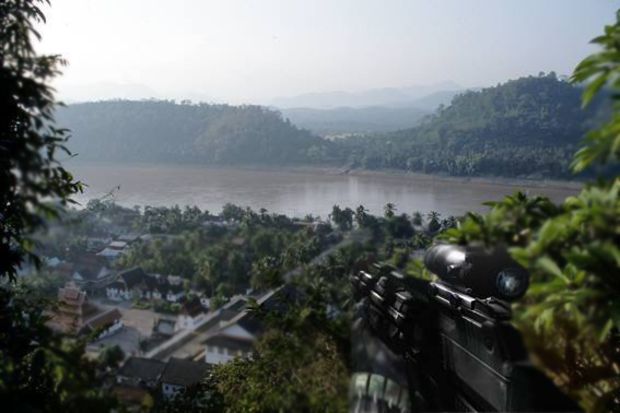 All manner of things can be picked up, moved and thrown. Metal crates can serve as mobile cover if you feel like moving them down the battlefield. I know there’s a ton of other stuff I never even conceived of attempting in my time with the game and discovering all the possibilities will be a big part of the fun in playing Crysis 2.

The title also looks amazing. I’m not generally one to go on and on about the visuals in a game as they’re far from my highest priority, but Crysis 2 is gorgeous. Everything is highly detailed and, apart from a minor stutter early in the demo, the whole thing ran as smooth as silk. That didn’t change when I was handed a pair of glasses and told that the game should easily be able to handle 30 fps at 1080p on the console releases while in 3D. 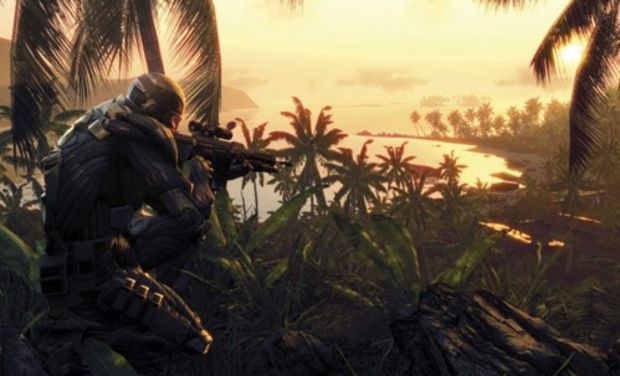 As I said, it’s impressive. Assuming that the same level of quality and attention to detail applies to the complete product, FPS fans should be very happy indeed with Crysis 2 when it releases.