At the Microsoft showcase yesterday, I was put in charge of checking out the latest Fable III DLC pack, Traitor’s Keep.

First, I have to make a confession: I haven’t played any of the other Fable games for more than twenty minutes, so I can’t give you the most expert analysis. However, I will gladly give you my two cents on what I saw. Read forth! 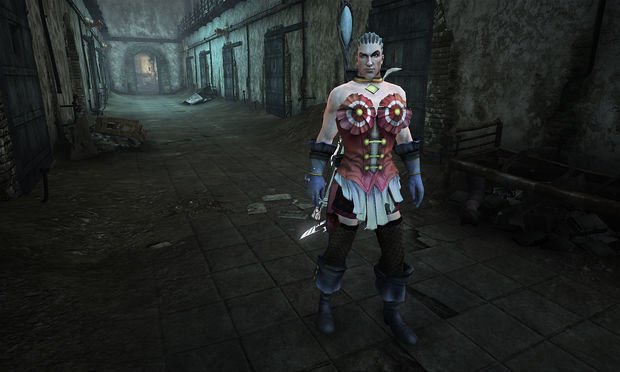 I spoke with Microsoft rep Patrick Perkins and he gave me the lowdown. Traitor’s Keep takes place a few years after Fable III, and you — your character — is happily ruling his or her lands. However, your life of luxury has become a bit boring, and you miss going on adventures. 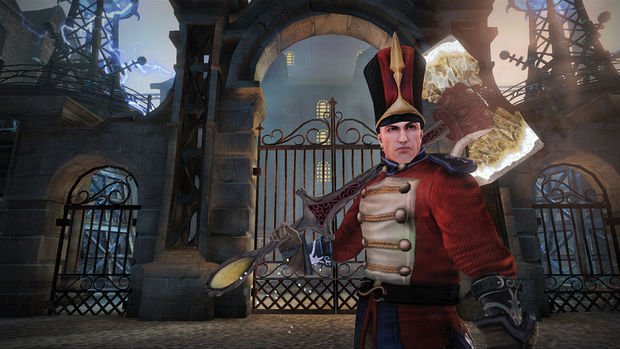 Luckily, some vicious criminals break out of the nearby prison, Traitor’s Keep, and make an attempt on your life. So, being an exciting video game hero/heroine, you embark on a quest to get them back behind bars. Or kill them, whichever.

Traitor’s Keep features three new regions to explore. They are Ravenscar Keep, Clockwork Island, and the Godwin Estate. Of course, like any good DLC, Traitor’s Keep also includes some sassy new outfits for your character, a new breed of dog, and new enemies for you to hit with things until they are dead. 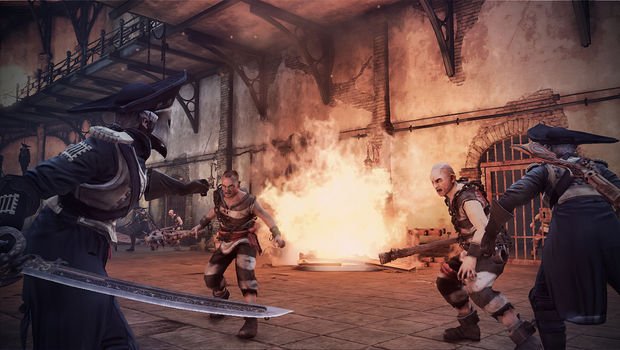 I got a chance to play a bit of Clockwork Island, and I’d love to tell you about it, but my reflections might contain mild spoilers. So, be forewarned.

Clockwork Island is home to a crazy inventor, who is one of the would-be assassins you’re in charge of tracking down. The part of Clockwork Island I was exploring was “The Neighborhood of The Future,” which is basically a warped steampunk version of a suburban cul de sac. Clockwork robots were milling around in front yards, watering flowers. Y’know, suburban robot stuff. 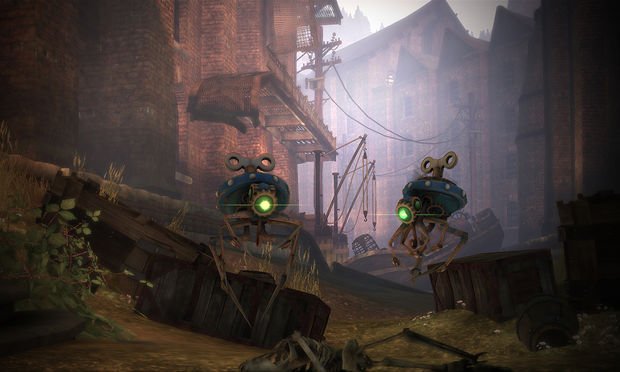 It should also be noted that my dog was a robot dog. I don’t know if there’s any story behind having a robot dog, or if players’ dogs are magically transformed into robots in the beginning of the new region, a la Secret of Evermore. Either way, robot dogs are cool. 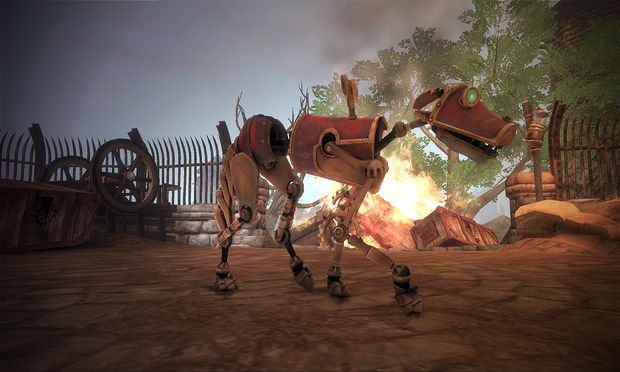 At the end of the robot-filled cul de sac, I found a large gate leading to the inventor’s factory. One thing led to another; the gate became electrified, and the robots went all Itchy-and-Scratchyland on me because apparently this inventor fellow is a total ass.  After fighting the robots, I broke through the gate. The inventor came out in crazy steampunk power-armor, and I fought him. That was the whole demo. 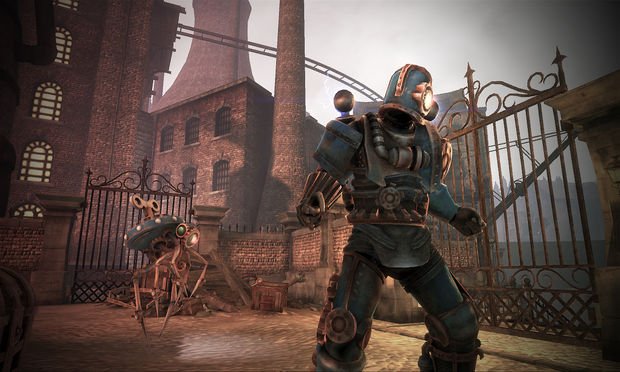 I was told that this DLC is slightly more difficult than Fable III. The idea being that if you’ve beaten the whole game, and you’re playing the DLC, you probably know what you’re doing.

Also, I’ve received confirmation that there are unfortunately NO new prostitutes in the DLC. 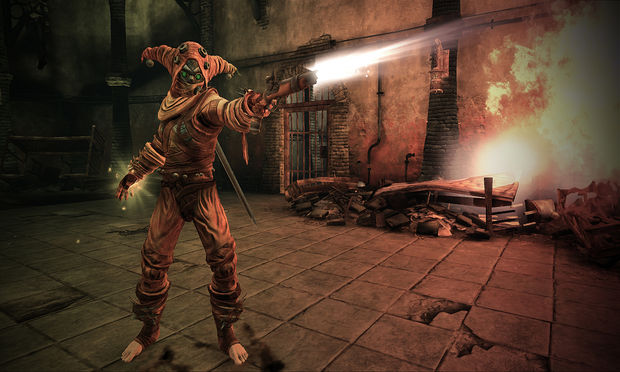 Fable III: Traitor’s Keep will hit XBLA on March 1st for 560 Microsoft points. A PC version will be also be available for download on May 17th, the same day as Fable III’s PC release.