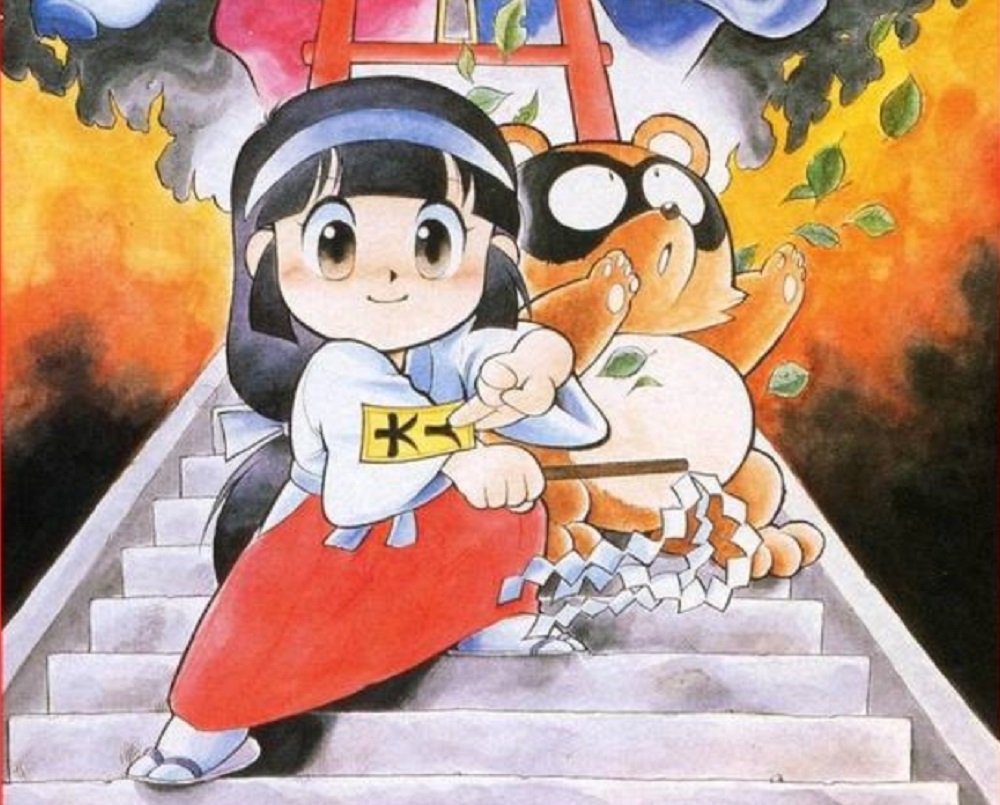 Those purveyors of retro re-releases Hamster Corporation has revealed four more titles headed to modern platforms over the coming weeks and months. Clearly the publisher has plans to continue bolstering its Arcade Archive range well into the new year and beyond.

No dates or platforms were specifically mentioned, but we’ll likely see these four games roll out weekly on PS4 and/or Nintendo Switch, once the previous four reveals have been released. One can also expect each game to cost $8, which remains a bit of a sticking point given the limited playability of some of these re-releases (Penguin Wars, for example).