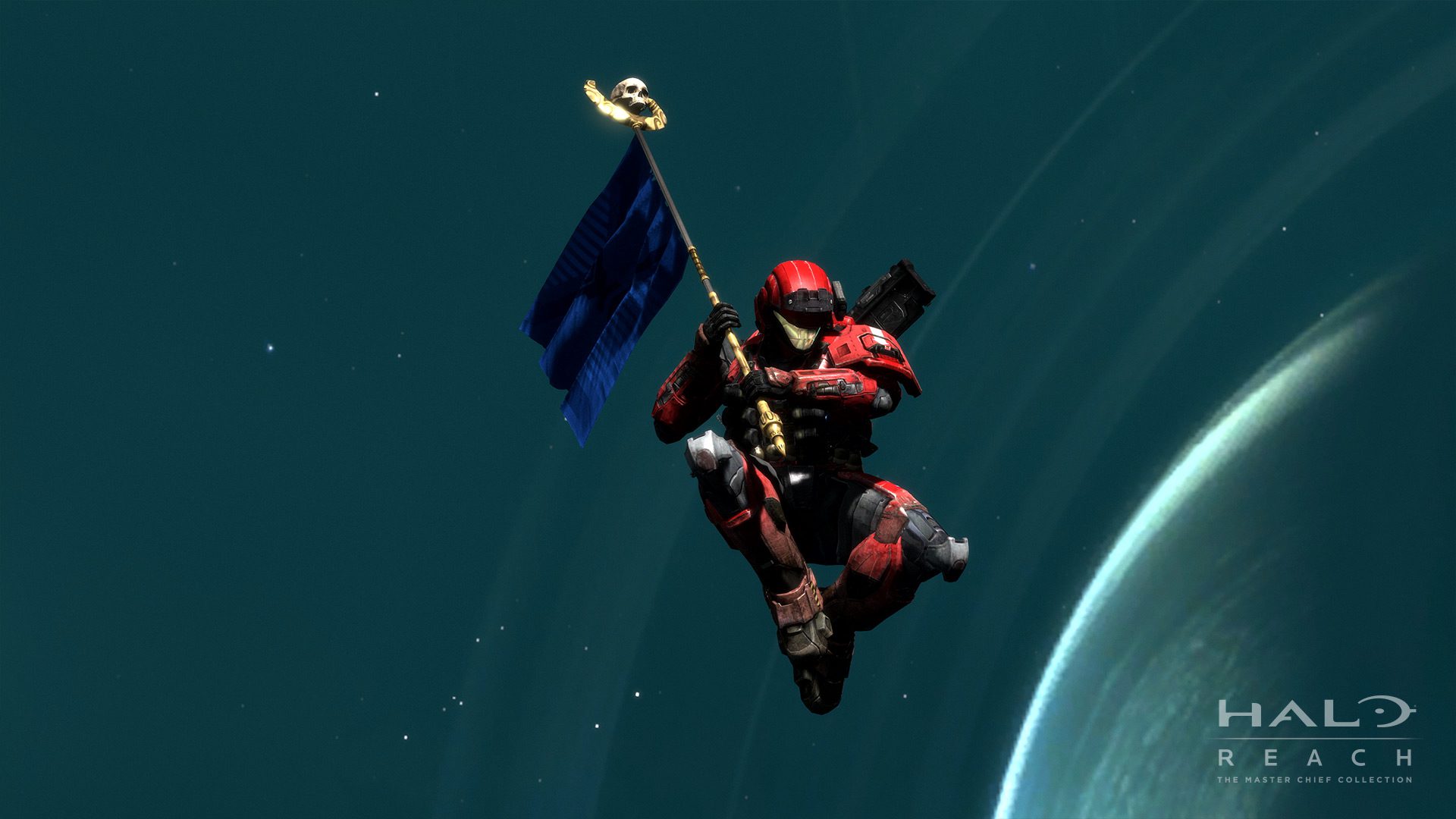 How many players is too many? Let’s find out!

A tease for a potential player-count-boosting Halo: The Master Chief Collection update was dropped on a recent Xbox live stream, and the sound bite has been making the rounds because deep down, we crave chaos. We deserve to have way too many Halo players crammed into quaint multiplayer maps. I’m talking “pre-pandemic SantaCon” crowded.

Here’s the clip, in which 343 Industries producer Sean Swidersky talks about the possibility of larger player counts in Halo: MCC and internal considerations.

343 Industries is doing investigations on increased player counts beyond 16 players for Halo MCC!
Up to 40-60 players potentially. pic.twitter.com/Lh9kWZg0Ch

“You know, I’ll kind of tease at it — we’re doing some investigations on increased player counts above 16,” said Swidersky, noting that he wouldn’t “spoil too much.”

“Halo is epic. If we can add more people, which again, you can — but obviously with the performance, and you know some of the other consoles — if we can add that kind of stuff to go higher than 16 players in these classic games; hell, get up to 40, 60, you know what I mean? Wild.”

60- or even 40-player matches would probably necessitate new custom battlegrounds for pacing and bare-minimum playability reasons. At the same time, there is something oddly appealing about high-player-count hijinks in the iconic maps. In theory, at least.

I’m not sure if our reactions to this what-if scenario will help nudge it along to the front of the priority list, but if so, I’m into it. This sounds like it could be the kind of flavor-of-the-week custom-game fodder that can help give classic games an unnaturally long life.

One word: Infection. (Eight more: It’s the only way I’ll stand a chance.)