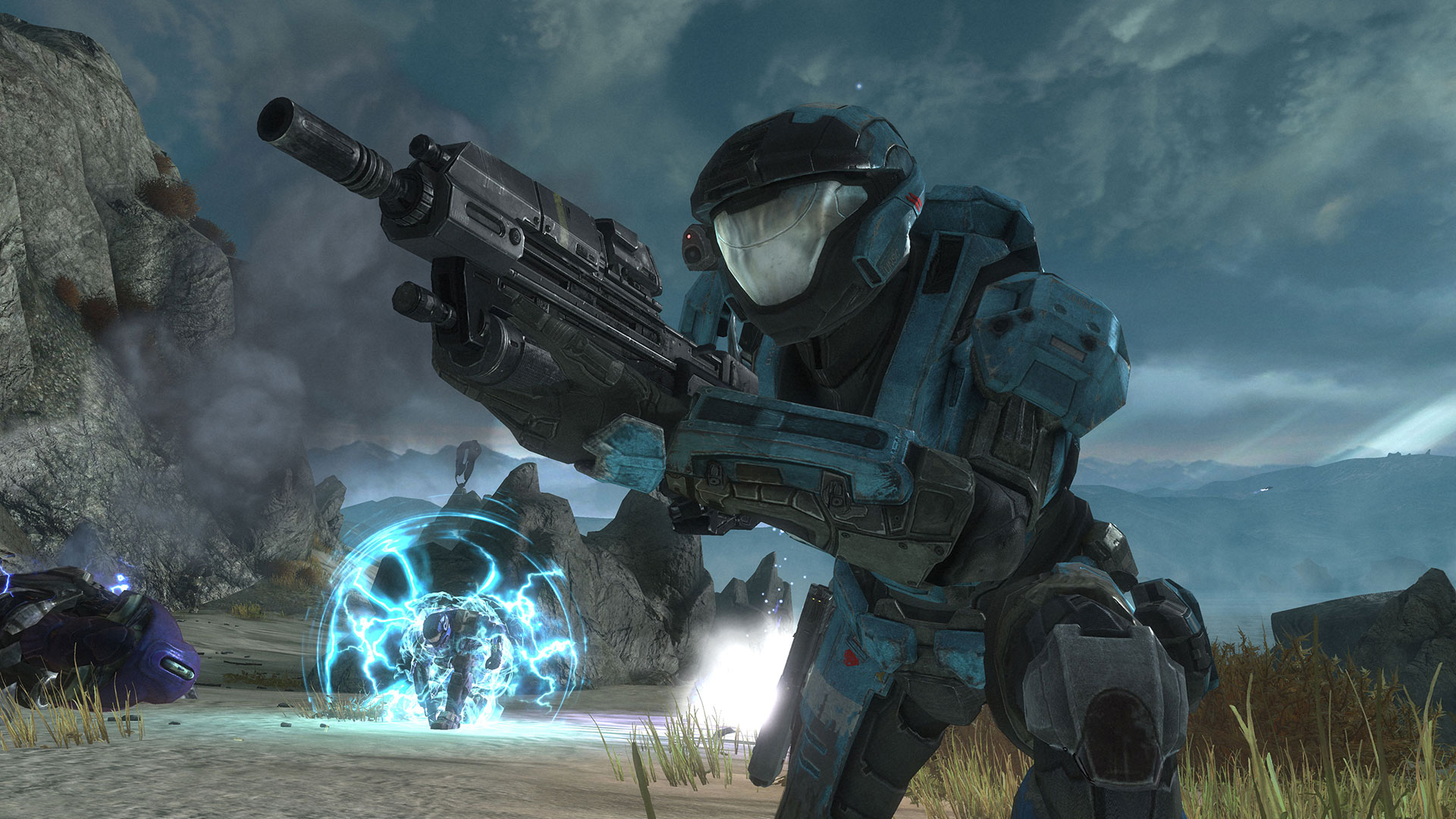 When Halo: Reach was added to the Xbox One backward compatibility list, I was mondo excited. Reach is easily my favorite Halo game, with a campaign that eschewed complex mythology in favor of atmosphere and more accessible multiplayer without sacrificing the iconic core of the franchise. Unfortunately, the game runs poorly on Xbox One — to the point where I can’t recommend even popping in the disc out of curiosity. The loading times and framerate are noticeably worse, marring an otherwise fantastic package.

Kotaku has collated a series of complaints about the game’s Xbox One emulation, confirming that I am not alone. This video from YouTube channel VG Tech compares the 360 and Xbox One versions of the games, with the 360 version coming out ahead — occasionally sporting 30 FPS to the Xbox One’s 15 FPS. Anecdotally, the game ran much worse for me, especially in multiplayer, which was borderline unplayable.

Thankfully, Microsoft is aware of the issue. A spokesperson confirmed to Kotaku that the engineering team is attempting to solve the problem, with no current ETA. Considering that we’ve got a major holiday just on the horizon, I expect the game won’t be fixed until 2016 at the earliest.

This is the second time a Halo product has launched in a poor state on Xbox One, after the hot mess that was Halo: The Master Chief Collection. (Maybe the word “launched” doesn’t exactly apply to Reach, a game that was originally released in 2010, but you get what I mean.) The Master Chief Collection‘s dysfunctional multiplayer remained broken for months after launch, well past the game’s November release and into April of the following year.