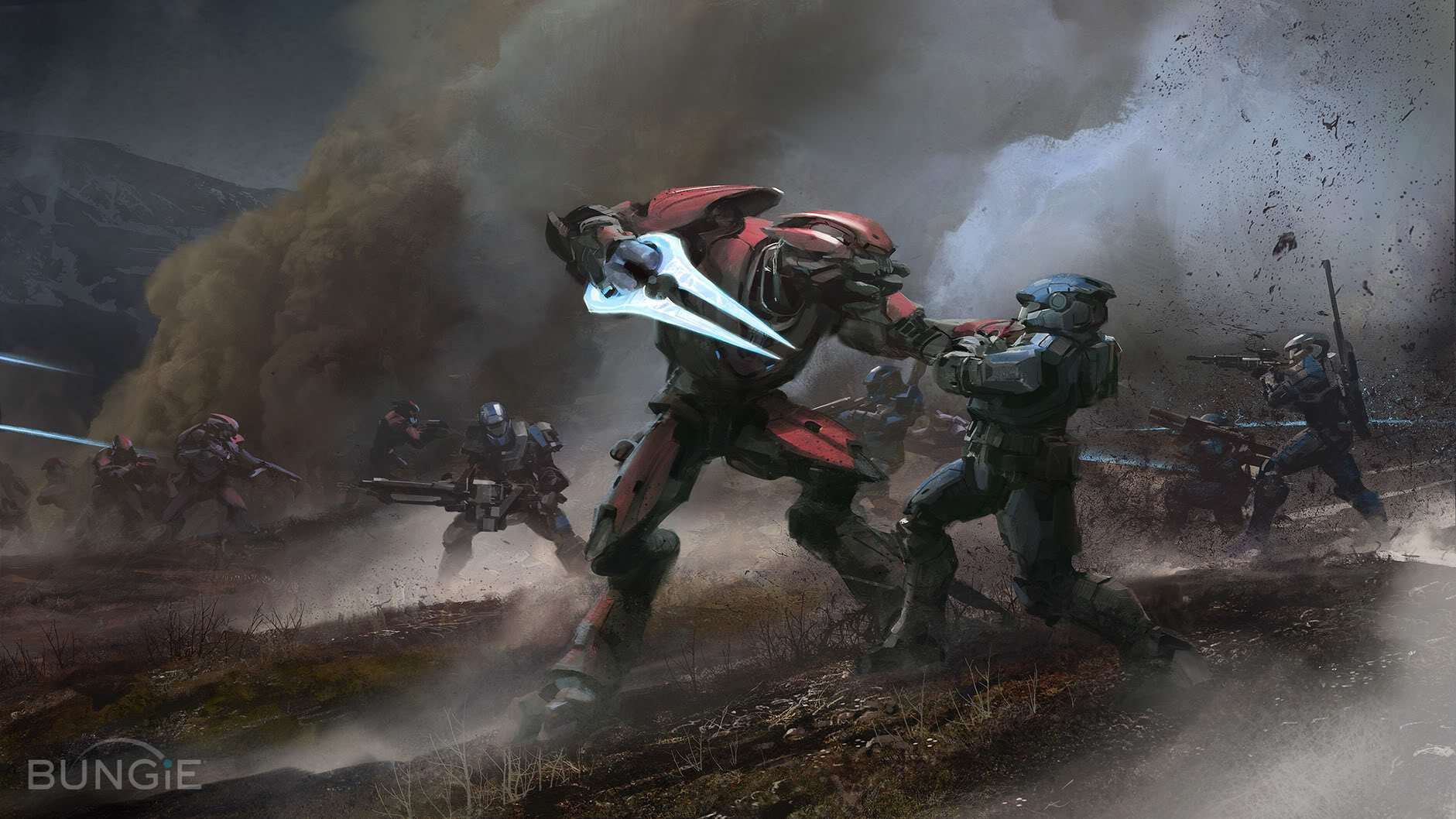 We’ll need all the help we can get

Some familiar-but-entirely-unexpected faces are showing up in Gears 5. Those other space marines are gonna join the fight.

As part of today’s Inside Xbox presentation from gamescom, it was revealed that a Halo: Reach character pack is coming to Gears 5. Noble Team’s Emile-A239 (the guy with a skull etched into his helmet) and Kat-B320 (the squad’s second-in-command and spiritual best friends with the Carmine brothers) will both be playable characters in Versus and Horde modes. They’ll also have their own unique Ultimate abilities in Horde. Emil has a Drop Shield and Kat has a hologram decoy.

This isn’t the first-announced crossover content for Gears 5. In late June, The Coalition showed off Sarah Connor and T-800 characters Terminator: Dark Fate. So, if you think being a Terminator will give you the leg up on the battlefield, well, you’re probably right. Those things are way less squishy than humans.

Microsoft hasn’t yet revealed sales plans for the Halo: Reach pack, but it’s being packaged with some premium bundles. It’s included with the Ultimate Edition of Gears 5 on Xbox One, Windows 10, and Steam. It’s also thrown in for anyone who’s an Xbox Game Pass Ultimate subscriber.