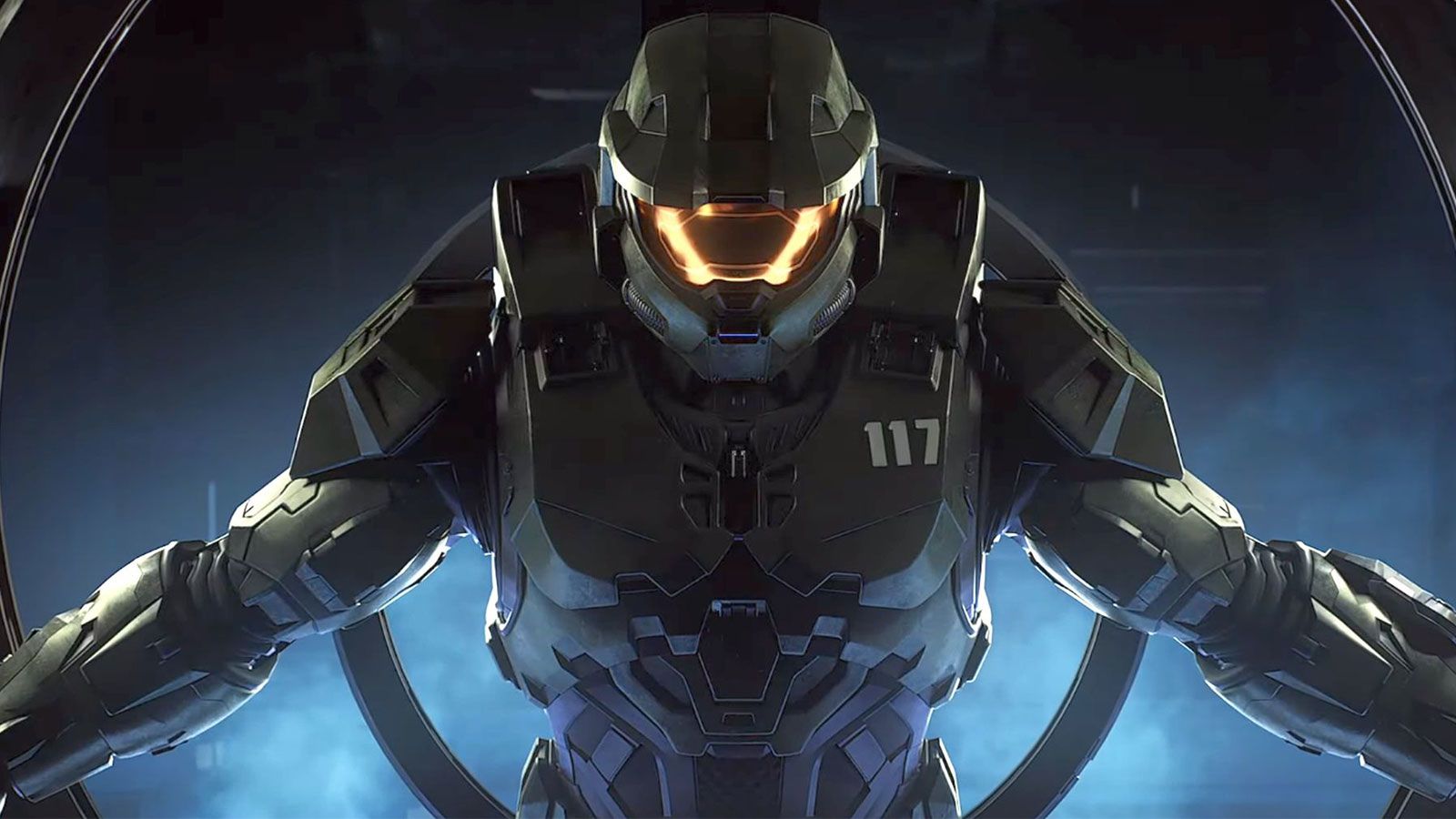 More time to polish always sounded fine to me

It’s been a little while since we’ve heard about Halo Infinite. And that makes sense! At least to me it does.

After a lengthy delay, it would seem that developer 343 Industries is heads-down getting everything in order for the triple PC/Xbox One/Series X launch, and according to a new Reddit post, that seems to be the case.

Community director Brian Jarrard respectfully fired back in a Reddit thread worried about a lack of recent info, stating “Not saying it’s right or a good thing, but considering we went 12 month stretches of total darkness and our last update was on December 8, I don’t think there’s any cause to worry.” Jarrard goes on to clarify: “ Keep in mind that many of us around the studio were out of office for 2 or more weeks to end the year and then it takes time to get back into the swing of things, etc.”

That all makes sense, and is typical December PR fare. But Jarrard also gives us a glimpse into the future here in that same post: “That said, we’re committed to at least monthly high level updates and the next “Inside Infinite” is coming out this week! This month we’re talking with members of the sandbox team to share some insights into their vision for Halo Infinite and the work they’re doing. To manage expectations, this won’t have world premier big screenshots or huge things like a date announce, but our goal is to offer our community more context and insights into our team and the game we’re making while we’re all awaiting the larger beats and full marketing machine later this year.”

“This won’t have world premiere big screenshots or huge things?” Sounds good to me! Not everything needs to be on a Geoff-sized partnered hype platform. Frankly, it’s kind of refreshing to see such a huge franchise like this cooled off a bit?