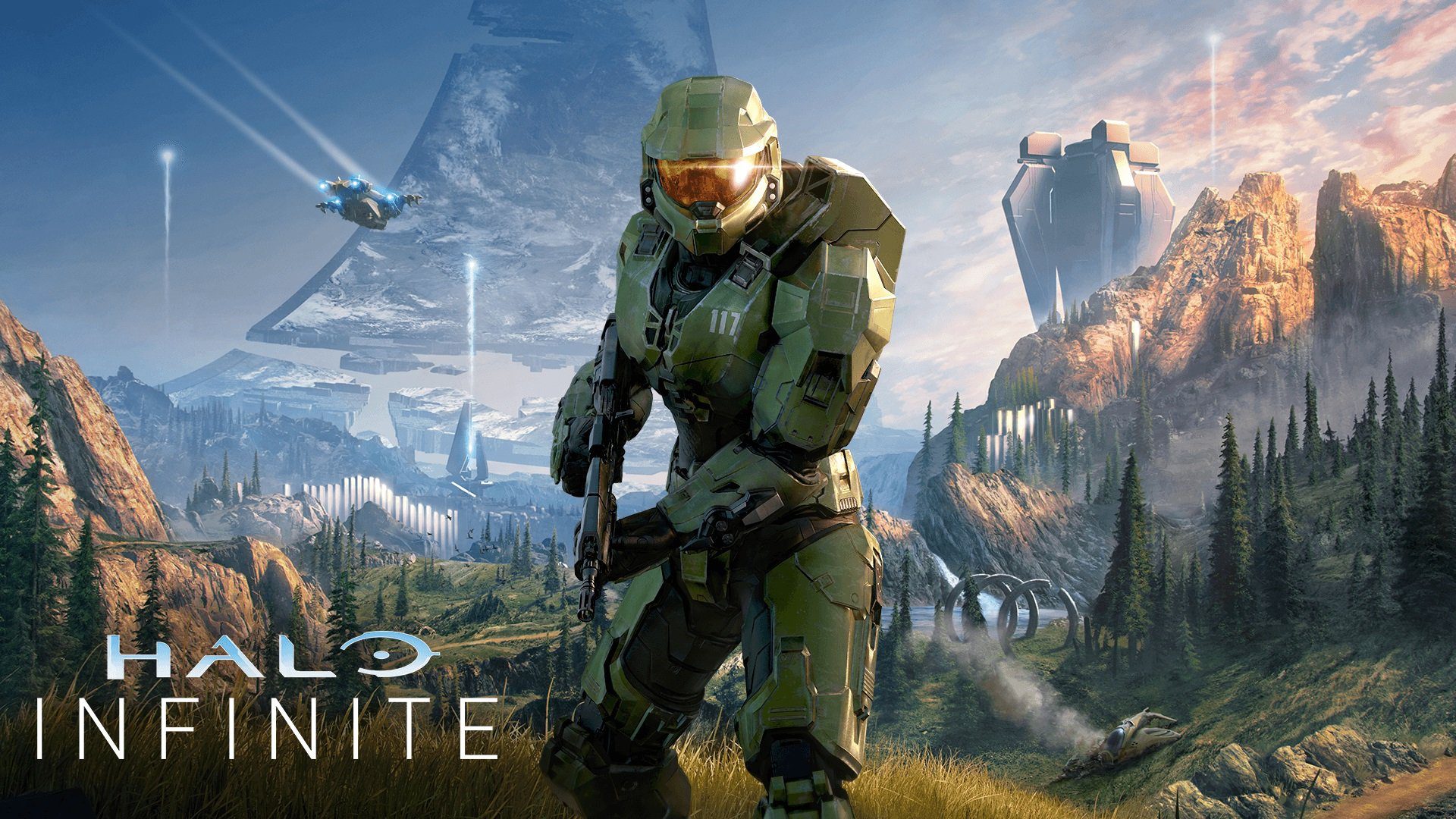 Of all the upcoming games showcased at The Game Awards — and there’s always a whole bunch — Halo Infinite won’t be one of them. 343 community director Brian Jarrard confirmed that the delayed and possibly-troubled Halo game is skipping the last big end-of-year show.

Responding to a user on reddit, Jarrard said “Full disclosure we don’t have anything planned for [The Game Awards],” while noting that putting together a demo build or presentation takes “an enormous amount of work.” Jarrard added that having a presence at The Game Awards would “cause challenges with current milestones of the holidays.”

It might be tough to hear for Halo fans, but 343’s time is probably best spent just working on the actual game at this point. After the July gameplay showing that went poorly (and the subsequent shuffling of major leadership roles), it became pretty clear that Halo Infinite is in a troubled state. The Game Awards will come and go, and Halo will only be missed for one night. Using resources on fixing development instead of creating a new marketing beat could be tremendously more beneficial.

That’s not to say 343 is keeping us in the dark through the end of 2020. Jarrard says the studio “[hopes] to offer at least a high-level update within the next few weeks so we can kind of restart this journey together after the holidays.” It seems as though 343 and Xbox want to wipe the slate clean and start over with new expectations.