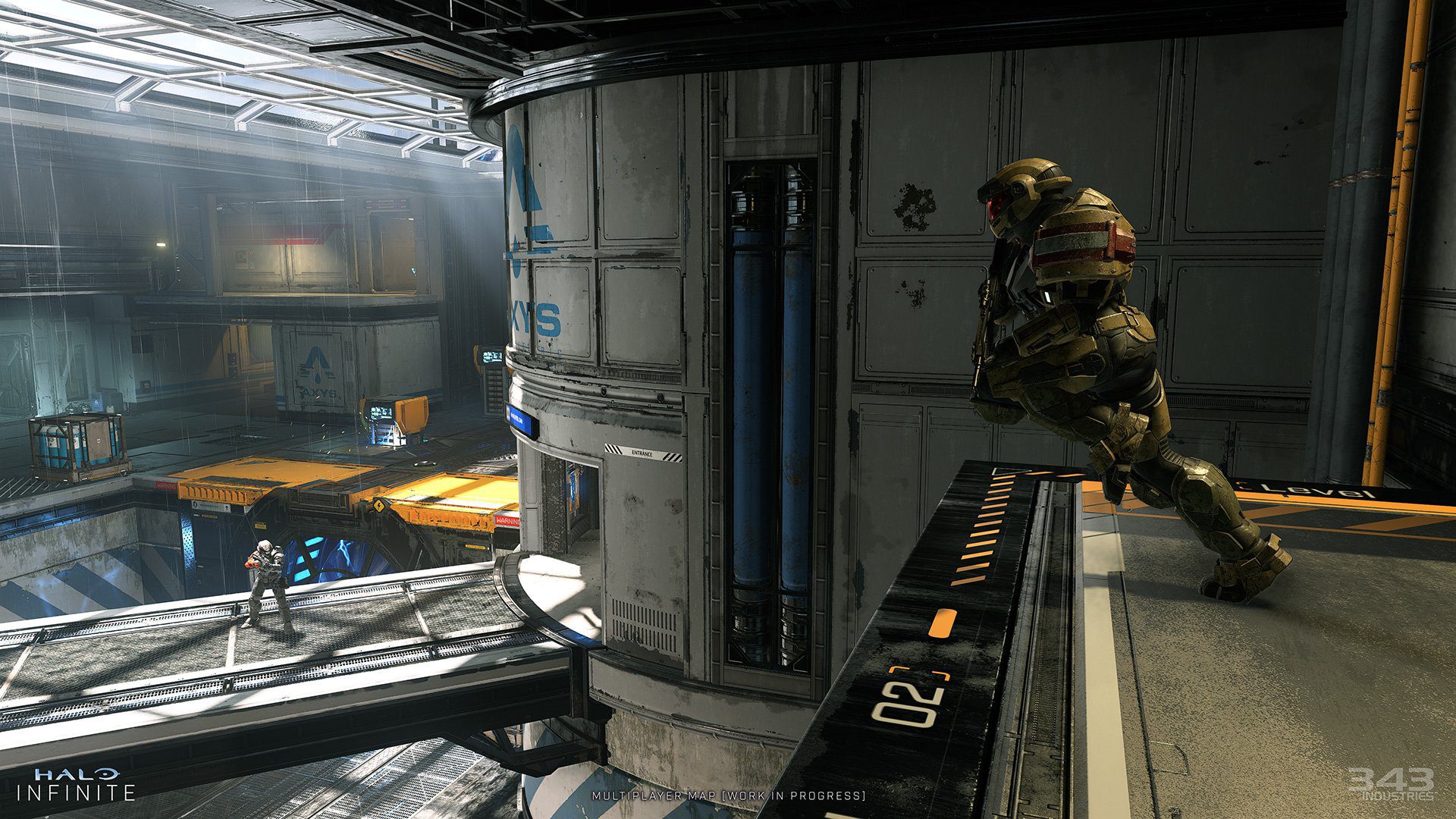 Halo Infinite was sorely missed during the Xbox Series X launch (heck, it was even featured on the console packaging), but the decision to spend more time improving the game immediately felt like the right call. The question is, when’s it coming out? 343 Industries is now aiming for fall 2021.

The new release window was announced in a wide-ranging progress update on Halo Infinite.

Joseph Staten, a former Halo series developer at Bungie who wore “many different hats over the years including writer, cinematic director, creative director—even a voice for the Grunts” was brought on-board “from the sidelines” to help get Infinite out the door. He joined 343 Industries “right as the team was wrestling with feedback from the July campaign demo,” and says that conversation “boiled down to one fundamental truth: we needed more time to do things right.” I hope it pays off. The series needs it.

Today’s blog post goes into great detail about the team’s progress since the last public showing – from improvements to the game’s overall visual fidelity, to Craig’s “significant makeover,” to armor and weapon coatings. It’s a lot of nitty-gritty stuff that Halo fans will want to dig into when they can.

As for what’s next, Staten says “Insider flighting” will happen “later next year.”

Director of art management Neill Harrison said 343 is “eager to show the progress the team has made in [Infinite‘s] Campaign as soon we can, but we want to make sure we have all the right pieces coming together and this can be tricky with a lot of moving parts and an expansive world of this scope. We know everyone is keen to see more and we look forward to sharing more in future updates in the months ahead.”