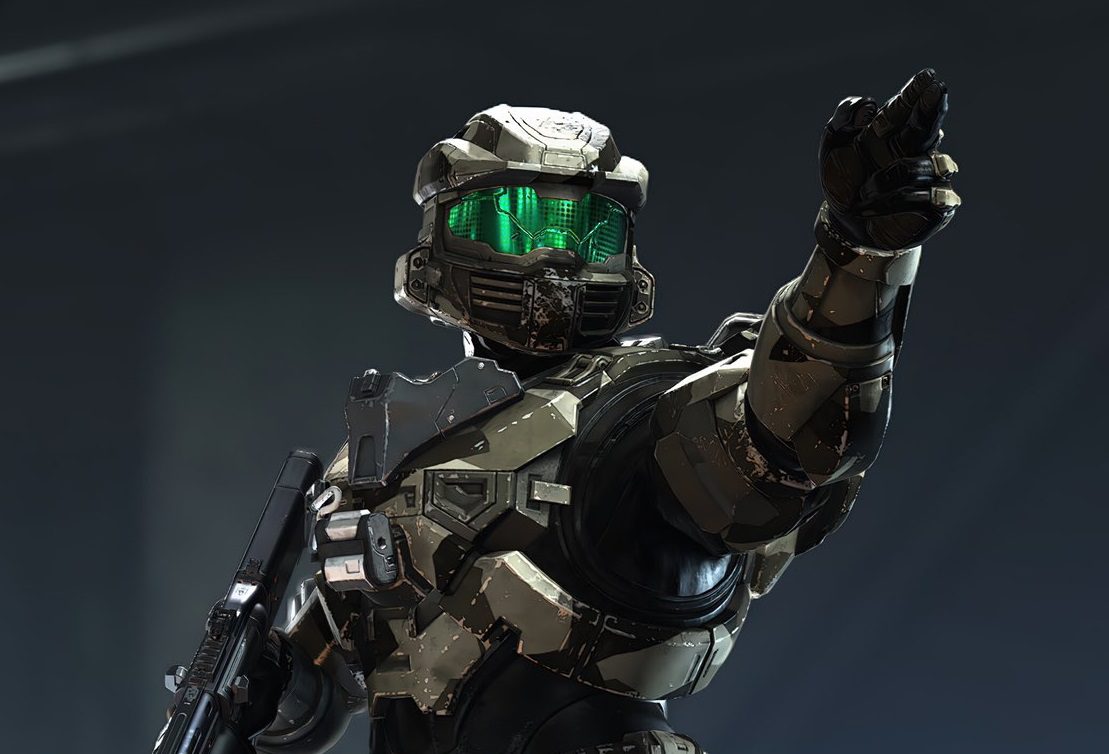 Alleged dates are February 8 through February 21, 2022

So Halo Infinite‘s multiplayer is out, and you have to take the good with the bad. The actual foundation — the gameplay — which is what matters the most to a lot of people, is good! But the progression system is needlessly bad. That includes the way the current inaugural is unfolding right now. Based on a leak, Halo Infinite‘s February event doesn’t seem to fare much better.

Discovered by famed shooter-leaker Fire Monkey, the details for the Tactical Ops event may have come to light. Apparently it’ll run from February 8 through February 21, 2022, with a potential playlist of slayer stalkers, slayer commandos, slayer sidekicks, and slayer manglers. Once again, the “store” (the one that charges credits/cash for gear) will have items available.

Right now 10 ranks have been revealed for Halo Infinite‘s February event, and rewards include a pose, coating (armor coloring), a helmet, a helmet attachment, a nameplate background, and stock XP bonus and challenge swap consumables.

Note that all of this could be a placeholder/temporary, and could be reworked at any point. But as it stands, it looks just like the Tenrai event that’s going on now when it comes to the underwhelming reward system. Out of the 10 ranks shown in the leak, five of them are just XP and challenge boosters.

If the grind is this slow yet again, it’s going to be excruciating to unlock power-ups to get to the good stuff.

The only currently known info is the rewards, capstones and special playlist is currently unknown.