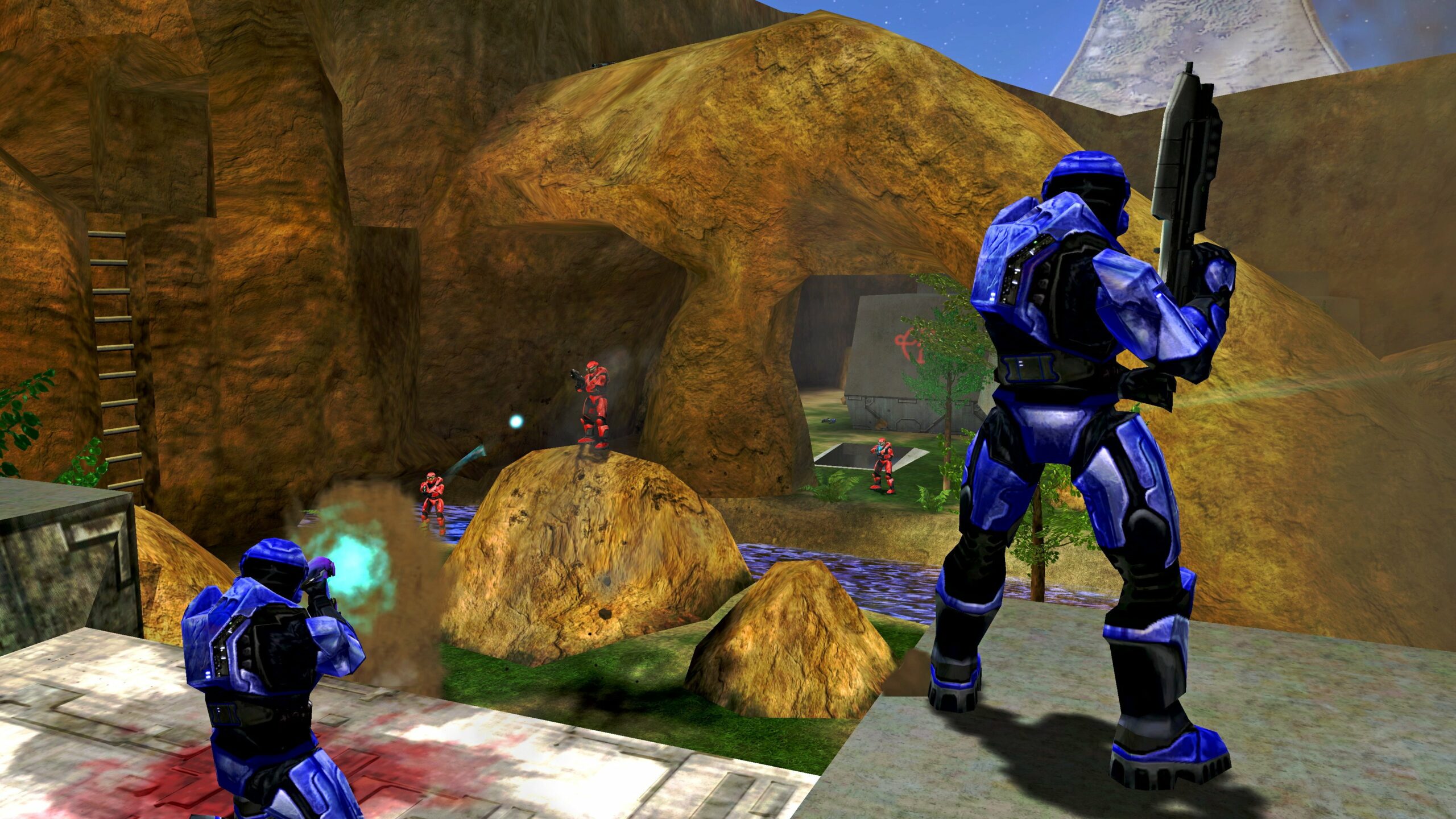 Back to where it all began

Halo: The Master Chief Collection just had some long-awaited reinforcements arrive. The Noble Six now have more firepower by their side.

Today, Microsoft stealthily doubled the size of Master Chief Collection on PC by adding Halo: Combat Evolved Anniversary. Saber Interactive was in charge of porting the original Halo to PC, although this is almost like a remaster of the 2011 Anniversary remaster on Xbox 360. It has support for 4K resolution and frame rates at 60fps and above.

Here are the other PC-specific features that Microsoft calls attention to: variable framerate, native mouse and keyboard support with ability to rebind controls, ultra-wide display support for various aspect ratios, and the usual array of visual quality options.

The Master Chief Collection on PC runs $40 on both Steam and the Windows 10 Store. Alternatively, Halo: Combat Evolved Anniversary can be purchased a la carte from either of those stores for $10. Lastly, Master Chief Collection is also a part of Xbox Game Pass for PC, so subscribers can just queue it up as part of that membership.

Halo: Combat Evolved‘s inclusion means Master Chief Collection on PC is one-third complete. One at a time, it’ll eventually get Halo 2: Anniversary, Halo 3, Halo 3: ODST, and Halo 4 until it has achieved parity with the Xbox One version. The goal is to have the PC version complete before Halo Infinite launches this holiday. The race is on.