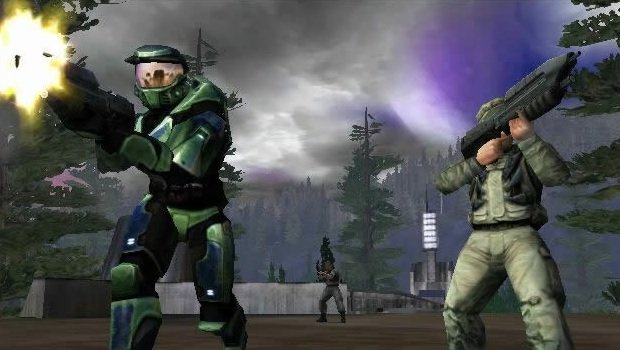 Internet lobby system will work exactly how it always has

A little over a month ago GameSpy Technology announced they were shutting down on May 31, and their server hosting along with them. Various games have found solutions with different levels of official support, but some titles such as Halo: Combat Evolved found third-party solutions to continue online functionality.

However, a couple days ago it was announced that Halo will see an official patch update from Bungie themselves, with a small group of people (from Bungie and members from the still hyper-active community) silently working behind the scenes to prepare a fix for the quickly approaching shutdown of GameSpy. The result of their work will fix the internet lobby system, and nothing will be different from what you’re used to. Just be sure to update to version 1.0.10 when it releases “soon.”

As a frequent player of Halo: CE multiplayer to this day, I’m so freaking happy I get to keep doing so for seemingly forever thanks to the smart, dedicated folks who refuse to let it die. The internet is really cool.