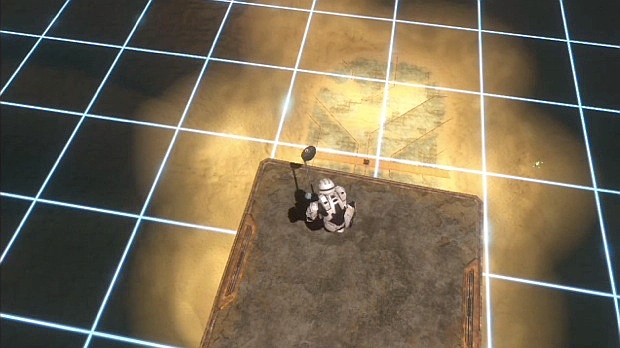 Halo 3’s “Mythic Map Pack” will be available — barring any unfortunate upload difficulties — on Xbox LIVE Marketplace in a mere two days. In early celebration, Bungie released a hilarious trailer today detailing all the content that comes with the download. (It’s available after the jump.)

The map pack will include three maps: Assembly, Orbital, and Sandbox. The remarkable map of the bunch (and the video really illustrates this) is the three-tiered Sandbox. If you’re already drooling over the potential of Forge shenanigans for a level so large, go get a bigger spit catcher. The map also adds a golf club, golf ball, and a tin cup to the list of Forge objects.

In addition to the video, Bungie also unleashed the “Halo 3 Mythic” premium theme on Xbox Live Marketplace. It’s 250 Microsoft Points and looks a hell of a lot better than the standard stuff Microsoft supplied with NXE.