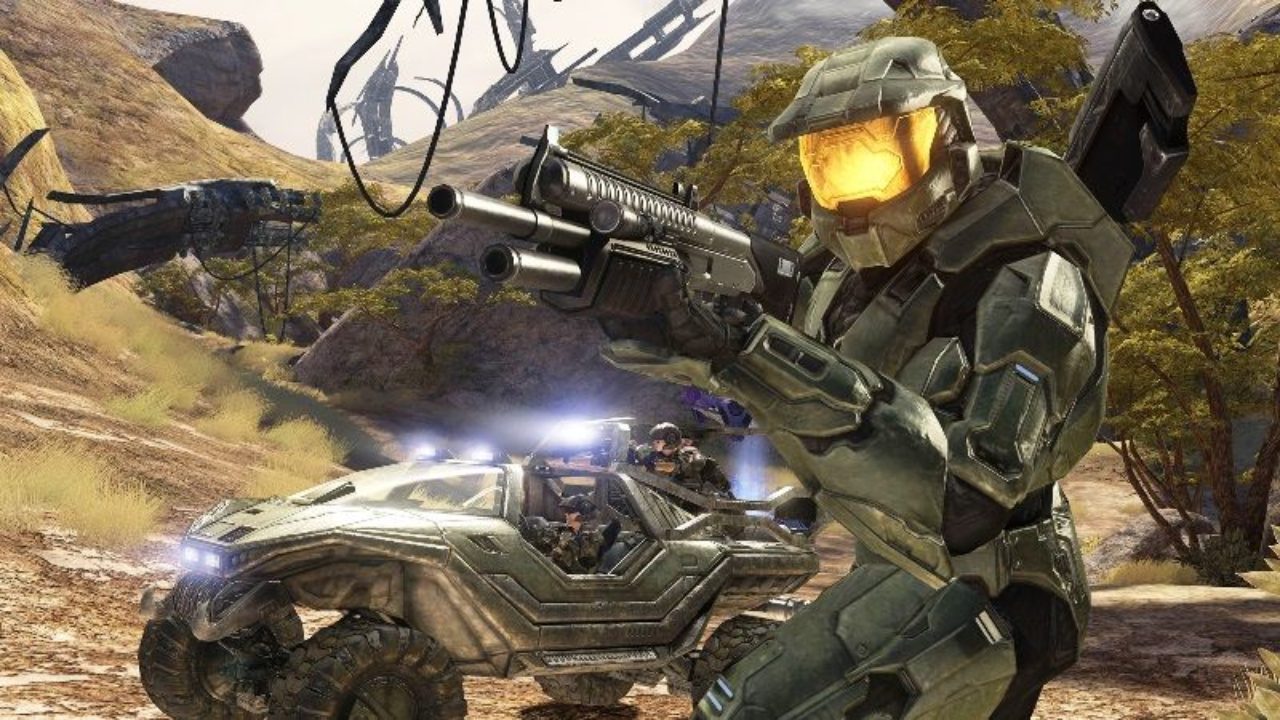 When Halo 3 launches on PC as part of the latest Halo: Master Chief Collection addition, it’s going come equipped with a modifier that the original Xbox 360 game never had.

In its most recent Master Chief Collection update post, developer 343 Industries explains that it’s implementing a jetpack skull into Halo 3. The game’s flight just ended, as early invites played and identified bugs and glitches to help the PC port take shape. Along the way, some members of 343 wanted to find a unique way to commemorate the PC launch. So, they gave more meaning to the term “flight.”

The video that’s embedded above shows the unlockable jetpack ability in action. As 343 explains it, there was trepidation going in because adding a new skull could easily break a million other things. But, it turned out to be the rare (mostly) hassle-free game development story. It seems like jetpacks were introduced without too much extra irritation.

This isn’t the first time we’ve seen jetpacks in Halo. They were originally supposed to be a feature in Halo: Combat Evolved, but Bungie cut them while retaining them as a developer tool. Late, Halo: Reach introduced them for the first time. Now, retroactively, they join Halo 3.

Ultimately, they should have two discernible effects (apart from simply being fun to maneuver). First, jetpacks are going to allow PC players to take some incredible screenshots. And, second — and this is the Spartan side of my brain speaking — it’s never been easier to get into position for a perfect ambush.