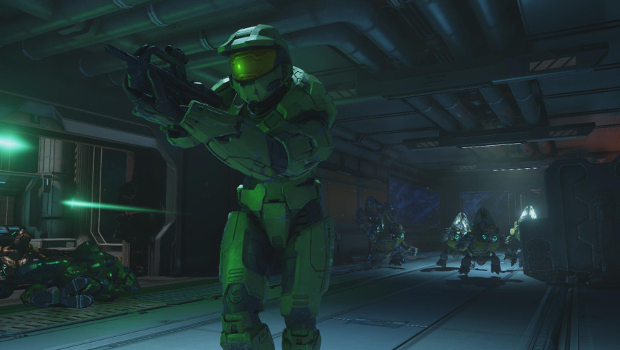 A full decade of technology has done wonders

As part of the Master Chief Collection that was announced this morning, Halo 2: Anniversary is getting a fully remastered face lift just as Halo: Combat Evolved did three years ago with Halo: Anniversary. So, the game looks really pretty but it’d be nice to see just how good it looks compared to its old self. 343 Industries went ahead and did just that.

They released a handful of screenshots obviously showing off the Chief himself fighting some Covenant in the opening level Cairo Station, and man it’s looking good. What really took me by surprise was Sergeant Johnson’s face. It looks like that original target render teaser for Halo 2 finally came to fruition a whopping decade later. I’m so down with that. There’s other various comparisons that you can find in our gallery. They’ll take you back, man.