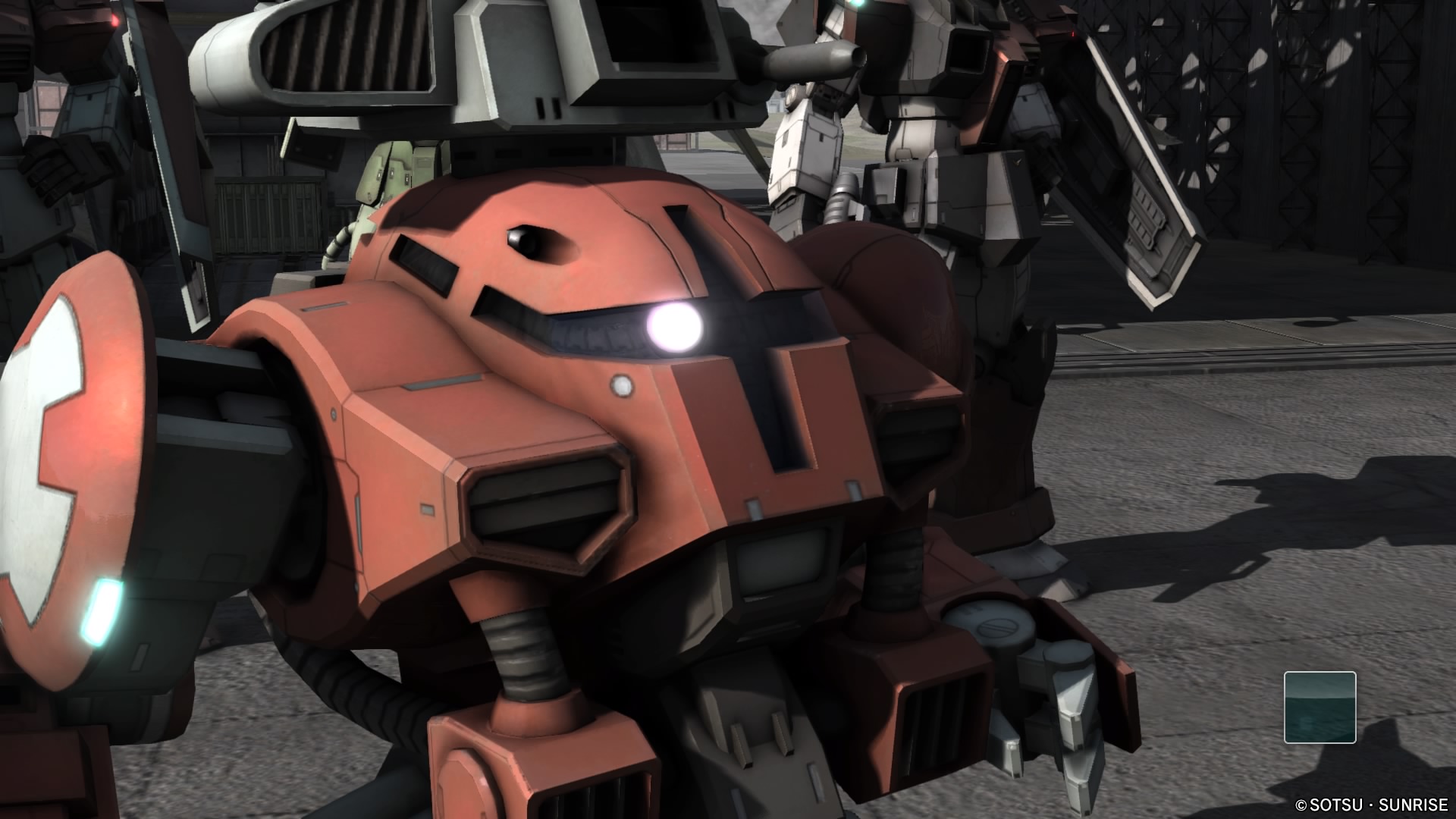 Quality-of-life fixes and a new map inbound as well

It’s been a big month for Mobile Suit Gundam: Battle Operation 2, as the game saw an international release and passed the two-million-download mark. Not looking to be left out of the Halloween festivities, the game will be holding a Halloween event starting on the day of fright itself. In addition, a new map and multiple quality-of-life fixes and balancing changes will arrive that same day.

Unfortunately, the event is getting off to a disappointing start.

In a move I heavily disagree with, the 10 free mobile suits distribution will be ending on October 31 at 12:59 am ET. Not only do these 10 offer a variety of mechanics and play styles, several of them are valued at 400 points are higher, which is a must for high-cost rooms. If this offer ends, it severely restricts what cost rules new players can actually join and have a hope of doing well in, as they do not start with anything above 250 cost in their roster. Needless to say, this a bad move on Bandai Namco’s part and they should be made a permanent part of the starting roster.

As for the Halloween celebration itself, it’s a fairly standard holiday event. The base camp will have decorations, NPCs will dress up, and your pilot will have cosmetic items to wear. There will also be limited missions to complete which will reward you with the Gogg, arriving that same day. Finally, there’s an adorable little Gogg accessory to obtain, which you can see below. I love it.

As for the new additions launching that day, there’s quite a few of them. The most notable ones are:

Additionally, while no date was given, the team confirmed that they are working on mobile suits with flight mechanics. Showing a brief clip, the developers made it clear they are still balancing the mechanic, so take everything you see with a grain of salt. No hints were given as to what mobile suits – either already in the game or yet to come – could potentially utilize this mechanic, although it’s safe to assume Atlas Gundam will likely use it when it finally arrives.

Overall it’s a decent quality-of-life update. While not major, it does help reduce mistakes and emphasize to players that they should be taking and defending points. New mechanics are always something cool to look forward to as well. However, I was really hoping to see something from the developers on improving the game’s netcode or how it handles the stun mechanic. Those are arguably the biggest issues in Mobile Suit Gundam: Battle Operation 2 currently.

Lag and bad connections impact the hit detection which causes the stun mechanic to be a nightmare, and as long as they go unaddressed, it will hurt the game and drive folks away.