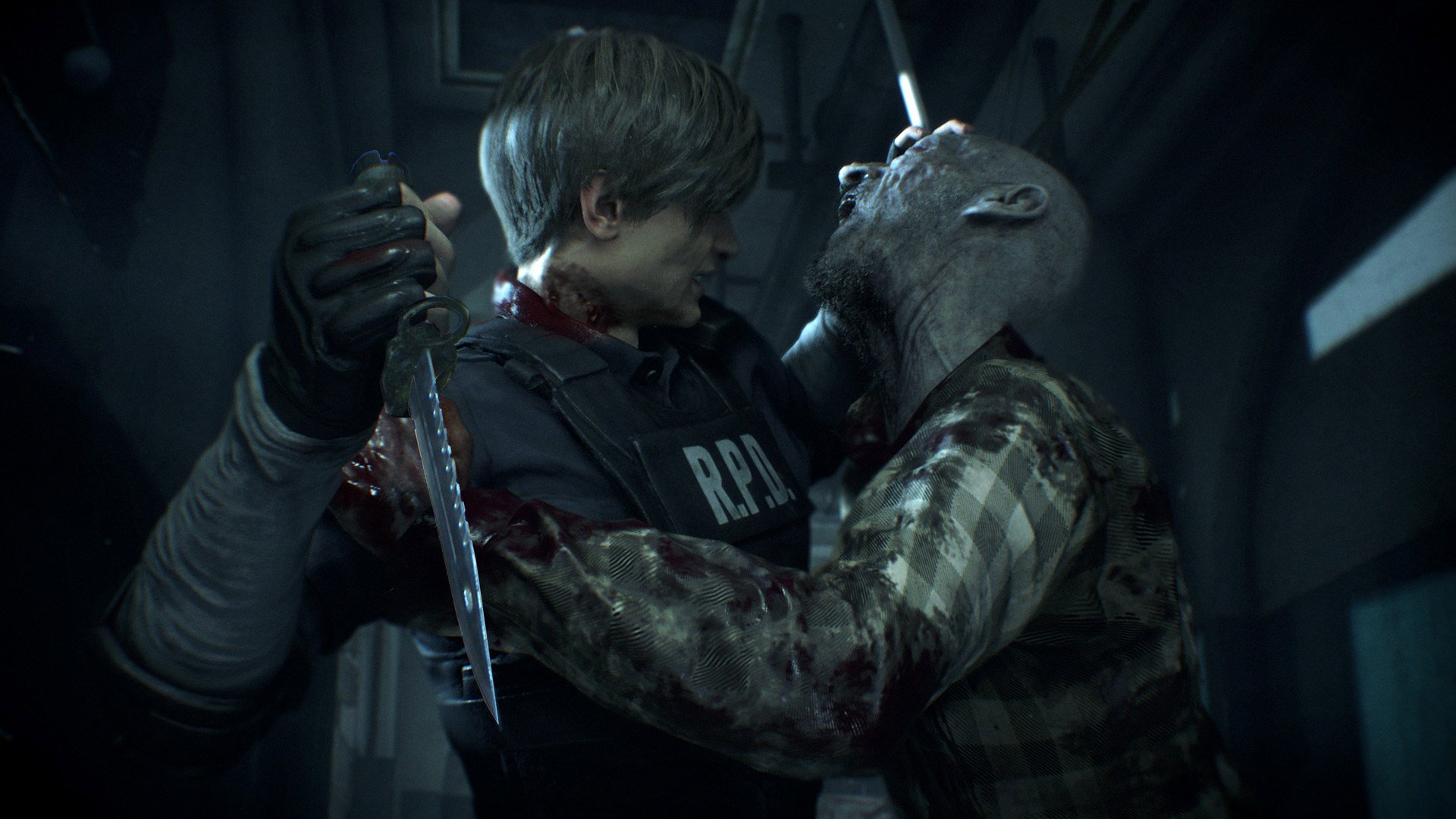 Did you buy a neat little Halloween dish, fill it with candy, systematically demolish the sweets in the days leading up to October 31, then rush out for more treats before the neighborhood kids show up?

It’s okay. I forgive you. You meant well.

And since you’ve promised that you’ll never commit another candy crime again, why not treat yourself to some video game deals? Steam and GOG are both running their Halloween 2019 sales right now.

It’s a lot of horror games, of course, but Steam has also done a nice job of highlighting in-game Halloween events from Dead by Daylight and Rainbow Six Siege to Hitman 2 and Destiny 2.

You know what game I never got around to but should have by now? The Evil Within 2.

Halloween Sale: Blair Witch, Layers of Fear 2, Call of Cthulhu, and 300+ deals up to -90% [GOG]
The Steam Halloween Sale Plus Events [Steam]