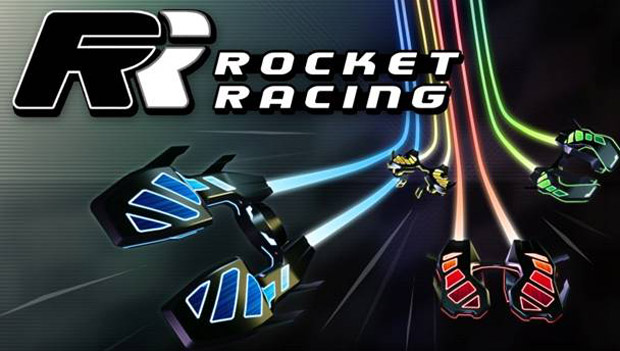 There’s two bits of Halfbrick news for you today. First off, they’ve announced a new PSP Mini title, Rocket Racing. It looks like R.C. Pro-Am mixed with F-Zero, which is a great thing. There’s 24 levels in Grand Prix, Challenge and Quick Race events. There’s drifting, wall boosting, and even a score-topping Party Mode. It will be released for the PSP and PS3 late this month for $4.99. We have plenty of screenshots of Rocket Racing in our gallery below.

In other Halfbrick news, Blast Off, my favorite PSP Mini title, has now been announced for iPhone. The gravity-based puzzle title sees new additions like touchscreen controls and a new Endless Mode, which features global leaderboards. Look for that in early March.

Oh, and speaking of Halfbrick: Mr. Destructoid returns to videogames in Raskulls! So excited!