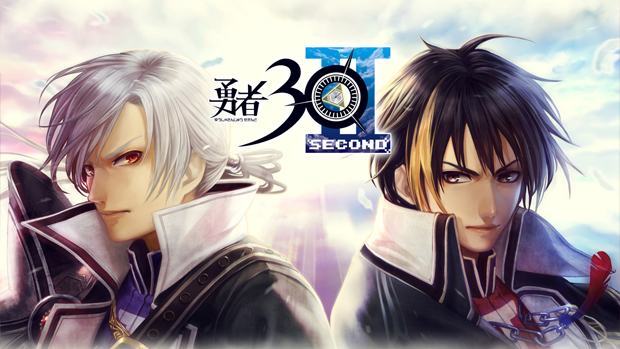 At long last, the much anticipated follow-up to Half-Minute Hero is finally setting sail for western shores, Marvelous AQL has confirmed.

It’s been nearly three years since the deconstructionist RPG launched in Japan, but better late than never. However, given how long it’s been, Marvelous is making some changes for the localized release.

In addition to receiving a new moniker, Half-Minute Hero: The Second Coming, the updated version is shying away from its original platform, the venerable PSP, in favor of the PC. Players can also expect a map editor, 4-player multiplayer, and a number of other subtle enhancements.

No official word on a concrete release date just yet, but look forward to more updates in the near future.