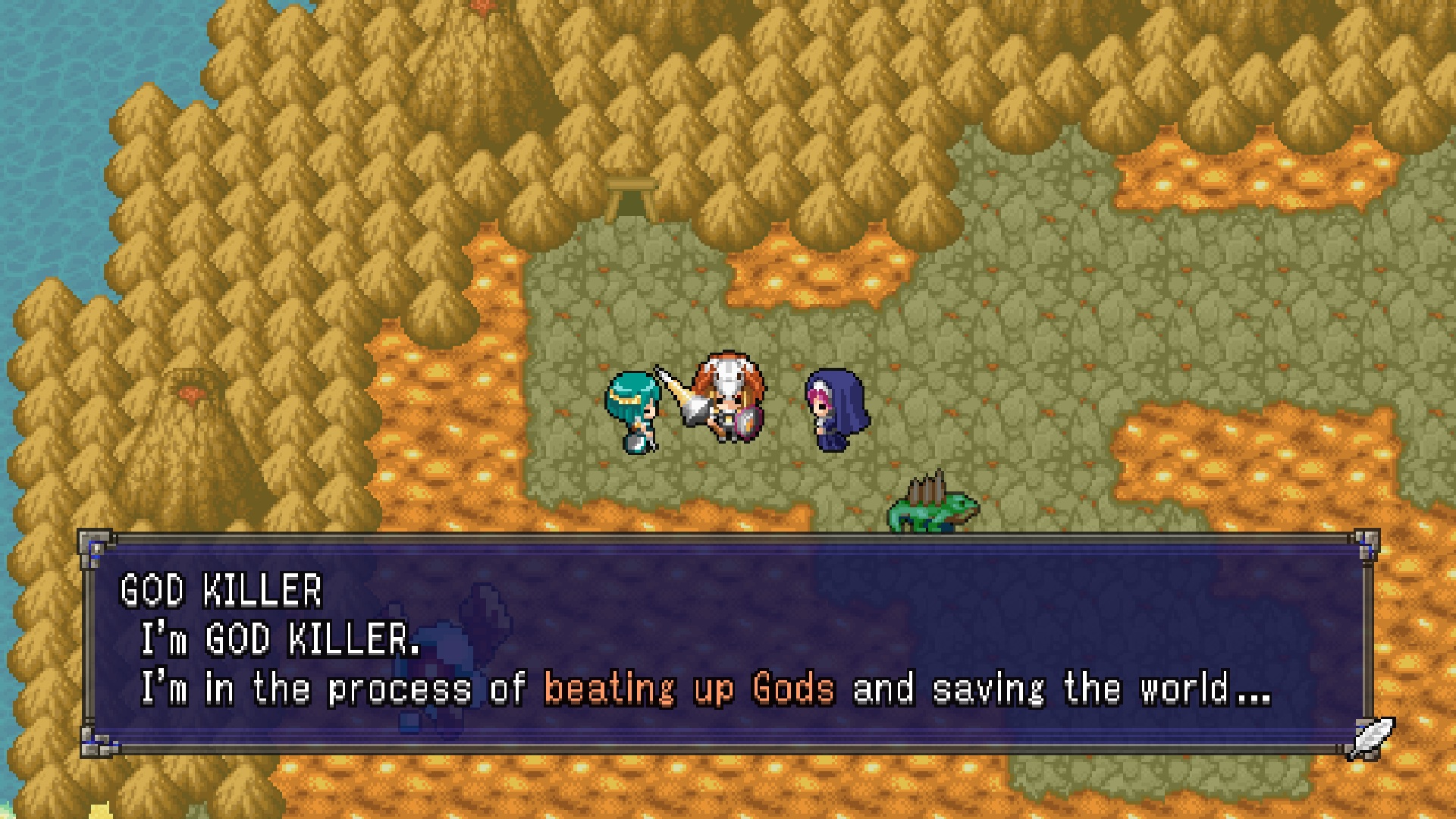 A free copy of the first game is included

Half-Minute Hero: The Second Coming will be hosting a “Late Access” sale, which will run from August 25 until August 31. At that time the game will be available at 33 percent off on Steam, and will also include a free copy of the first game, the soundtrack as a free digital download, and a 50 percent off Skullgirls Encore coupon.

If you already own Second Coming don’t fret — you’ll get all of this for free. Now this is how you do deep discounts on Steam. A lot of people aren’t keen on downloading something early in favor of waiting for a sale, but the fact that the team is giving current owners the same rewards is great.