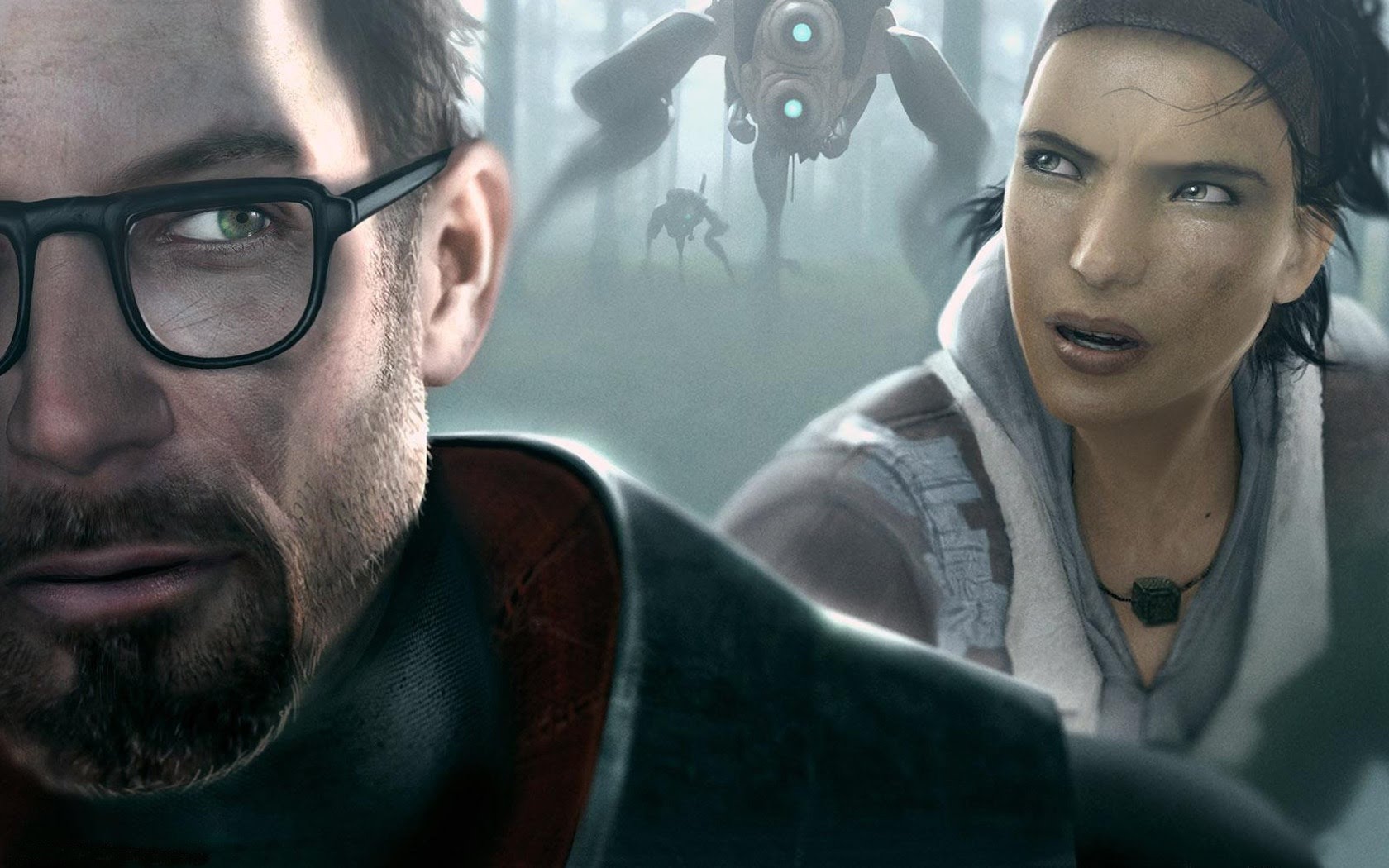 A year after leaving Valve, former lead writer for Half-Life, Marc Laidlaw, has posted to his website a narrative outline for what could have been the plot of Half-Life 2: Episode 3 in-character as “Gertrude Fremont.” The site is down with heavy traffic, but you can read it at the archive or on Github with the correct names and locations edited in.

The plot follows Gordan and Alyx as they track down the Borealis, leading to an encounter with the G-Man. Some are jumping the gun and declaring the game to be dead, in part due to the last of the series’ writer leaving Valve a few months back.

With games like Duke Nukem Forever, The Last Guardian, Final Fantasy VII: Remake, Kingdom Hearts 3, and so on being finished or put into development, the future of Half-Life remains the biggest question mark in video games. It’s about time Valve said or did something, and all eyes are trained on Gabe Newell now.