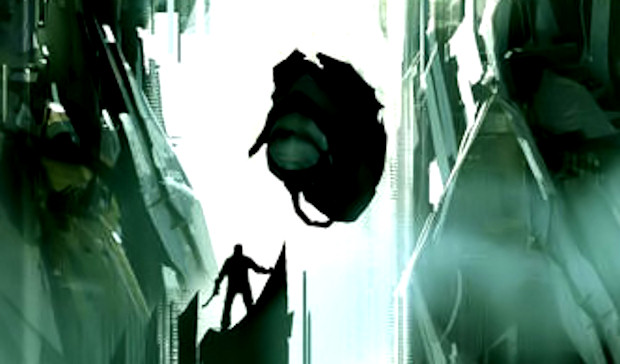 There has been some speculation that a new video found floating around the Internet might be some sort of viral advertisement for Half-Life 2: Episode 3. It looks like that theory is pretty bunk, but it’s still a really cool and well-produced video, so we’ve decided to share it regardless of its status.

Check out the not-really-viral video after the jump. Who knows? Maybe it IS an official video from Valve, made to look like a fake official video, to create a viral viral video so steeped in meta that the very fabric of reality will start to collapse in on itself, and Jessie Jackson will reveal he was white all along.

That’s probably not going to happen.