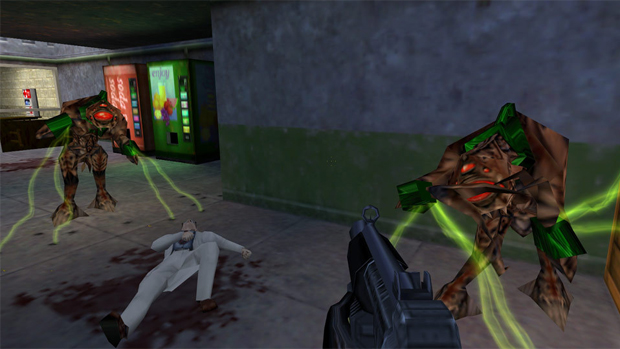 But you wouldn’t know it by looking at the store

The original Half-Life is a landmark title for first-person shooters, so it’s always been a bit of a shame that it hasn’t been available for Apple users up to now. The wait appears to be over, as Cult of Mac reports that Mac users who purchase Half-Life will now be able to download and install the game on their machines, despite the fact that the game’s page on the Steam store still lists the title as only available for Windows.

We’ll no doubt have a full announcement from Valve on this in short order but, for now, a happy day for those who never broke down and used a PC to play this by now.