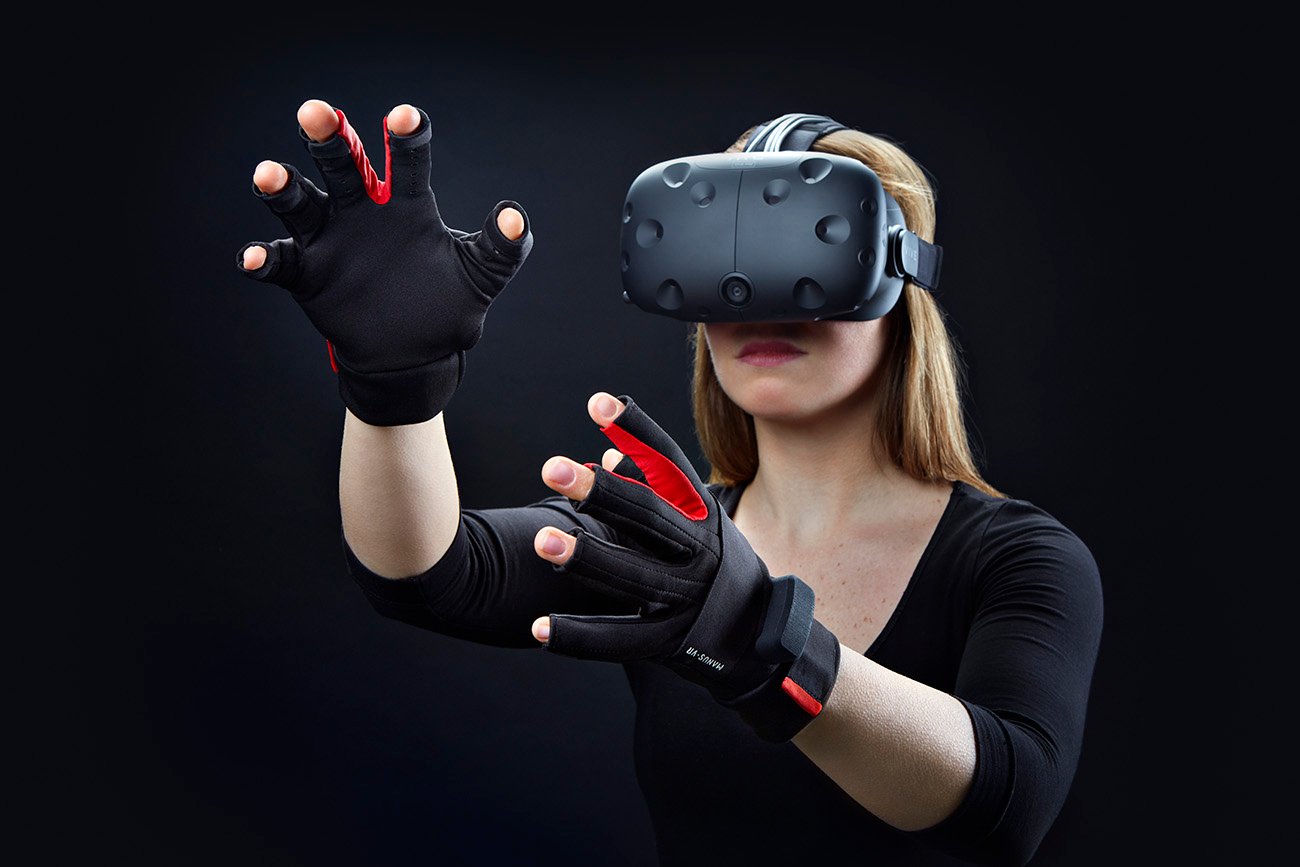 Gabe Newell recently held an AMA (ask me anything) on Reddit and people were obviously drooling at the chance to question the existence of Half-Life 3. While that was deftly avoided by Gaben, there were some interesting hints dropped about a potential spin-off to the series that could be in the pipeline. When questioned about whether Valve was actively working on any kind of single-player game, Gabe responded with, “Yes.”

After that, another user further clarified the question by asking whether Valve was working on a new IP that is set within the Half-Life/Portal universe. Gabe also replied with, “Yep.” Now, this could mean a number of things, but more than likely, it has to do with the HTC Vive. Gabe did bring up the possibility, later stating, “We think VR is pretty important as a tool for interesting games.”

While that could be anything, Valve actively backs the HTC Vive, so that would clearly be its target device. You could also take this to mean that Valve is currently working on two separate projects, one in VR and one as a spin-off. Then again, The Lab is a fully VR tech demo that takes place within Portal, so who is to say what is really going on?

Source 2 is also mentioned in the AMA and Valve seems to be going full force with their new engine. While it has only debuted with DOTA 2, so far, it looks like Valve is not giving up on their technology. “We are are using it as the foundation of some unannounced products,” Gabe confirmed.

Someone else also brought up the potential movies that Valve was working on with J.J. Abrams. Apparently those are still in the works, so I guess we can look forward to those not sucking…maybe.