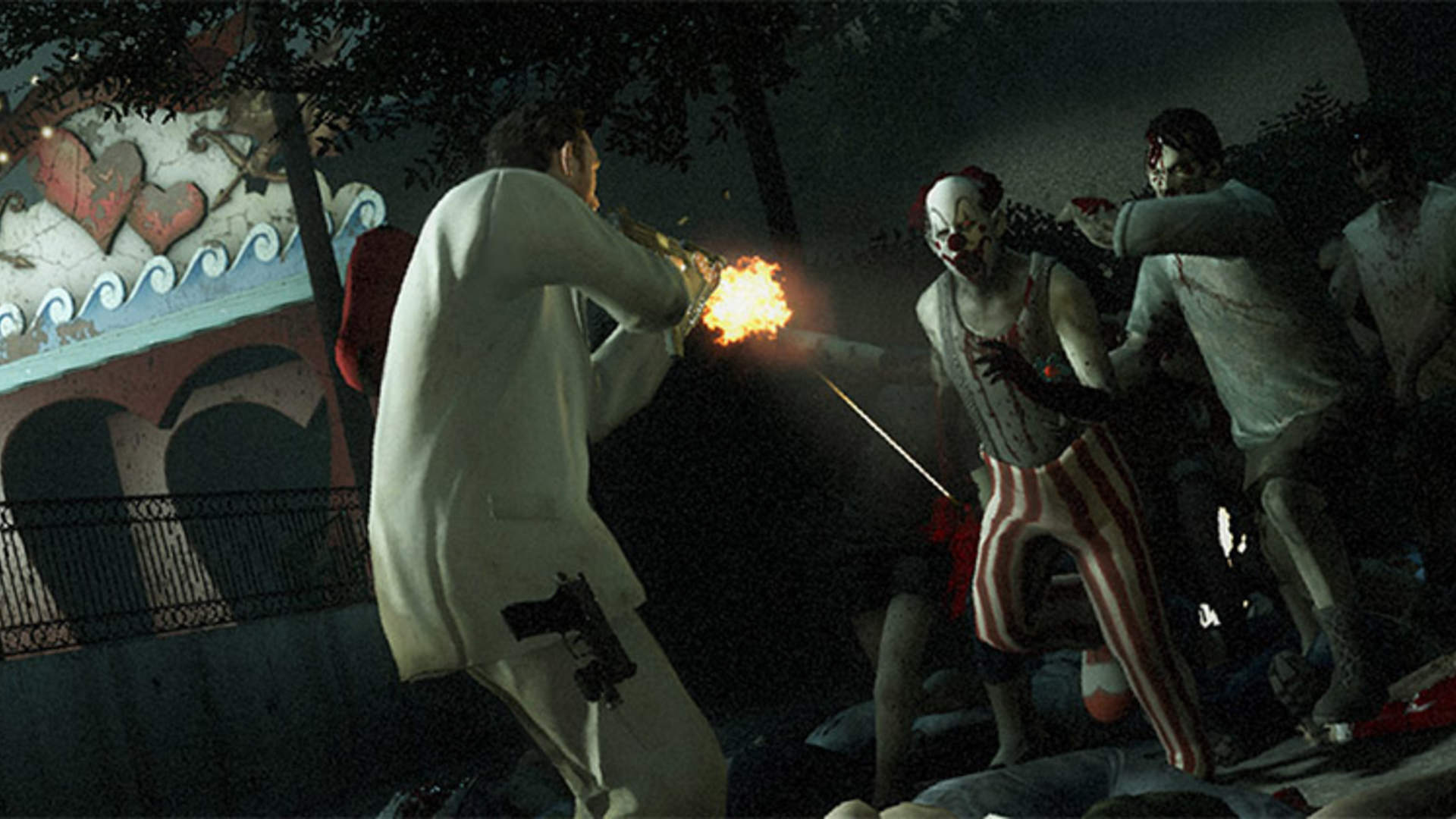 Contrary to popular belief, Valve was working on the three-numbered games in those franchises that everyone loves. It wasn’t laziness, disinterest, or prioritizing Steam that kept Valve from finishing those games. Instead, it was a problem with the very foundation they were being built upon.

Geoff Keighley’s Half-Life: Alyx — Final Hours documentary released today for $10 on Steam. It’s a look back at the past 10 years of Valve, all framed against the recent launch of Alyx and what it took to get that game finished. As promised, there are some interesting nuggets about projects that never came to fruition.

IGN has already watched through the doc and reported on a few canceled games of interest. For instance, at least five Half-Life projects were started and then scrapped between Half-Life 2: Episode 2 and Alyx. One of those was formally meant to be Half-Life 3.

The reason Valve never persisted and saw Half-Life 3 through was because the Source 2 engine wasn’t finished and development was unworkable without it. However, it’s said that Half-Life 3 was going to be a procedurally-generated game where the story beats were preset, but the gameplay would turn out differently because building layouts and enemy placements would always be randomized. Apparently, Valve was aiming for a game that was highly replayable. It sounds novel back in 2013 (which is when Half-Life 3 was in development) but not so much anymore.

It’s a similar story with Left 4 Dead 3. This third spin for the cooperative zombie shooter was going to be set in Morocco and would’ve possibly had horde counts that stretched into hundreds of zombies being on-screen at once. Most interesting, it’s said to have been open-world rather than akin to the linear campaign chapters in the first two games. But, just like Half-Life 3, Valve gave up on the third Left 4 Dead because Source 2 wasn’t far enough along.

There’s more in the documentary and everything is said in greater detail, but there’s one teaser that might pique your interest: Valve has been working on a “top secret project”since 2018 and there’s no information as to what it might be. Everything always has to be so mysterious with Valve!