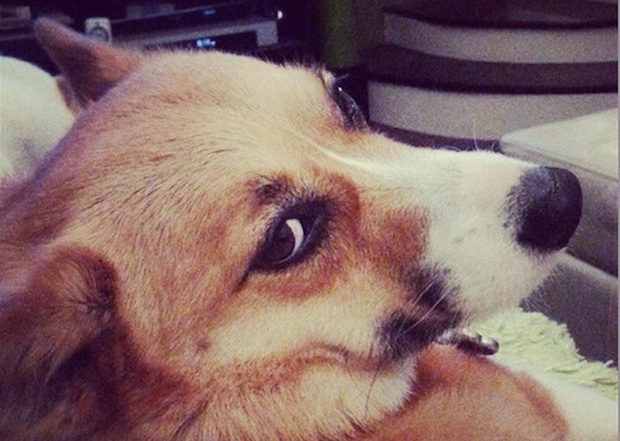 During their financial briefing, Nintendo president Satoru Iwata said that, according to their research, that hundreds of thousands of people worldwide are still playing either Wii Fit or Wii Fit Plus. They’re hoping the trend continues with Wii Fit U. A free trial version of the game is their hook.

Their survey shows that, in Japan, 500,000 people are still using their wii Balance Boards on a daily basis. They’re hoping that these users will be tempted to try the Wii Fit U trial.

Just writing this makes me feel like a fat ass.