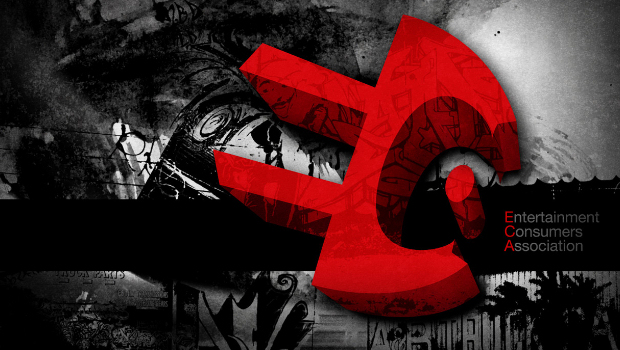 Most of our readers will remember our SOPA/PIPA blackout in January. Destructoid was joined by little-known sites like Wikipedia to protest the twin bills SOPA and PIPA that were working their way through the US House and Senate.

Some of our readers may have also heard about a new bill called CISPA. Born from many of the same minds as SOPA/PIPA, CISPA is masquerading as a “cyber security” bill. The Entertainment Consumers Association, our primary legal defense, has called on gamers to step up and contact their Senators and tell them not to pass CISPA.

I spoke with president of the ECA, Hal Halpin, recently (we’ll have the full interview up soon) and he believed that the biggest threat to consumers in the coming years was the power and determination of trade organizations bent on passing anti-piracy legislation that greatly curtails our civil liberties.

“As witnessed with SOPA, PIPA, ACTA, and now CISPA,” says Halpin, “the movement by trade associations which represents the rights of companies in the movie, music, and games sectors is persistent and well-funded.”

As of yesterday, the bill had made it through the House and although President Barack Obama has promised a veto, there’s always a chance that Congress could override it. Better to stop it here, now.