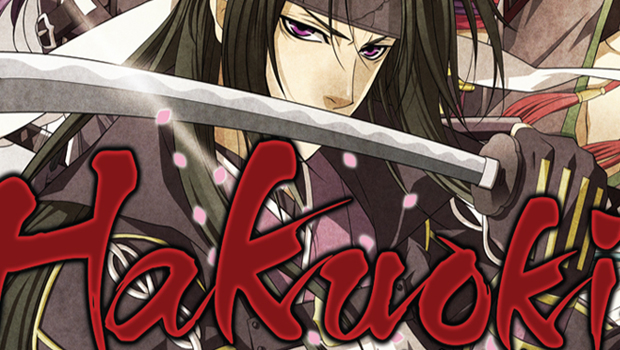 The PlayStation Portable just won’t go away. Aksys Games has announced that Hakuoki: Warriors of the Shinsengumi is coming to North America on February 19, 2013. Unlike previous entries in the series, this is a hack-and-slash action game rather than an otome visual novel. That means you’ll probably spend more time killing samurai than you will romancing them.

While all retail copies of the game come with a 16-page full-color art book, players that pre-order the game through Amazon will receive a decorative bandanna featuring the game’s eight playable characters.