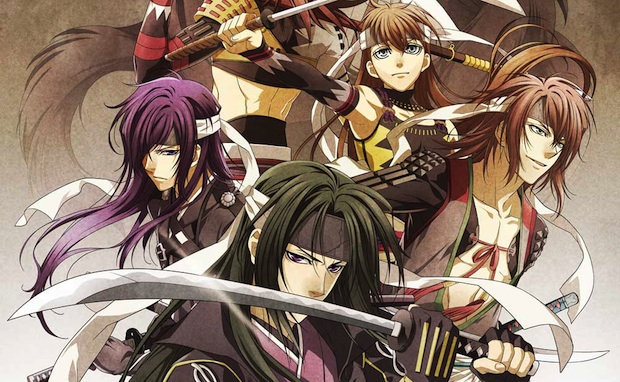 Aksys Games has announced that Hakuoki: Warriors of the Shinsengumi is coming to the PSP in North America. In this 19th century Kyoto-era hack-and-slash you’ll be able to play two major storylines. One as the main characters from the Hakuoki series in an alternate universe storyline, or relive the events of Hakuoki: Demon of the Fleeting Blossom.

A Fury mode kicks in when a character’s life is drained, giving them extra power to kill. The downside is that too many Fury attacks can unlock a bad ending.