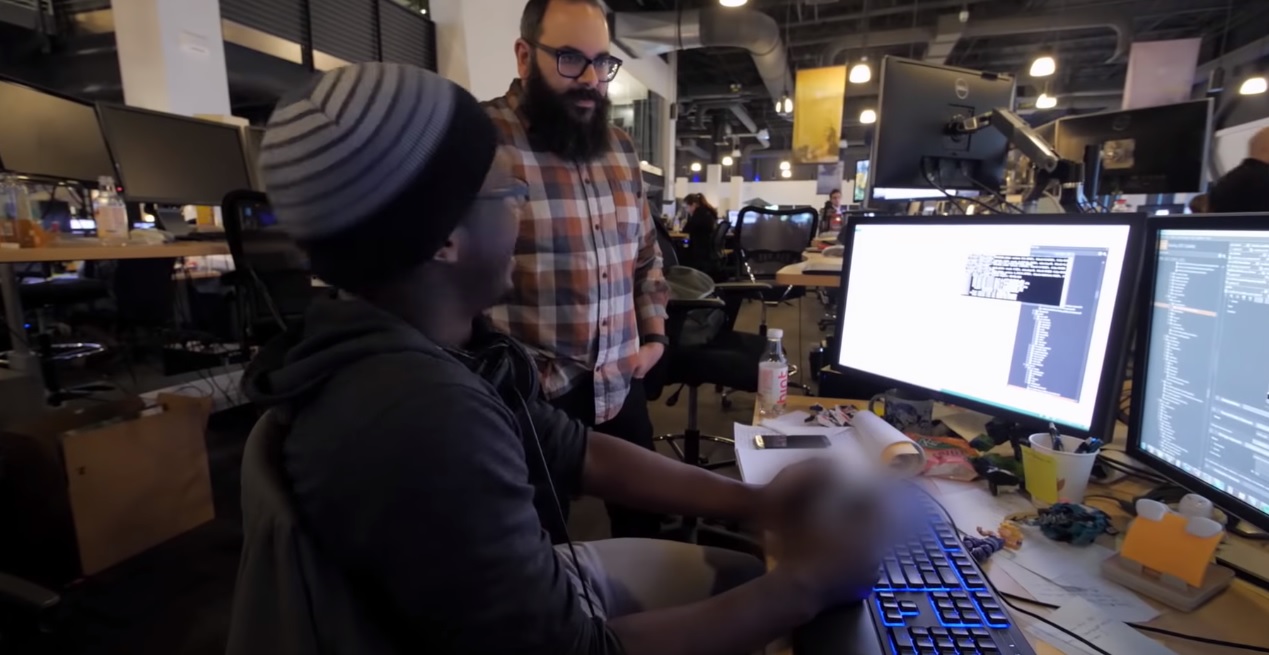 When Sony famously took Microsoft to task on its E3 stage for its now-reversed regressive stance on used games, MS would in turn retort a few years later with double-generation backward compatibility. It’s all cyclical, but this small blip in the great pointless console war is too funny not to be shared.

Found by way of a Reddit user, Sony evidently has blurred out the image of an Xbox controller for their trailer of Destiny 2‘s Forsaken expansion. If you check out the official Bungie version of the clip, at 2:42 in, the remote is safe and sound. Look, I get the need to win little fights every now and then, but this just seems a little over-the-top. Bungie has the unedited version of the trailer right there on their own channel!

Amazingly, Sony Photoshopped PlayStation inputs into footage of the Xbox version of Anthem just last year — Sony did not comment on the situation and promptly pulled the video when the news broke out.