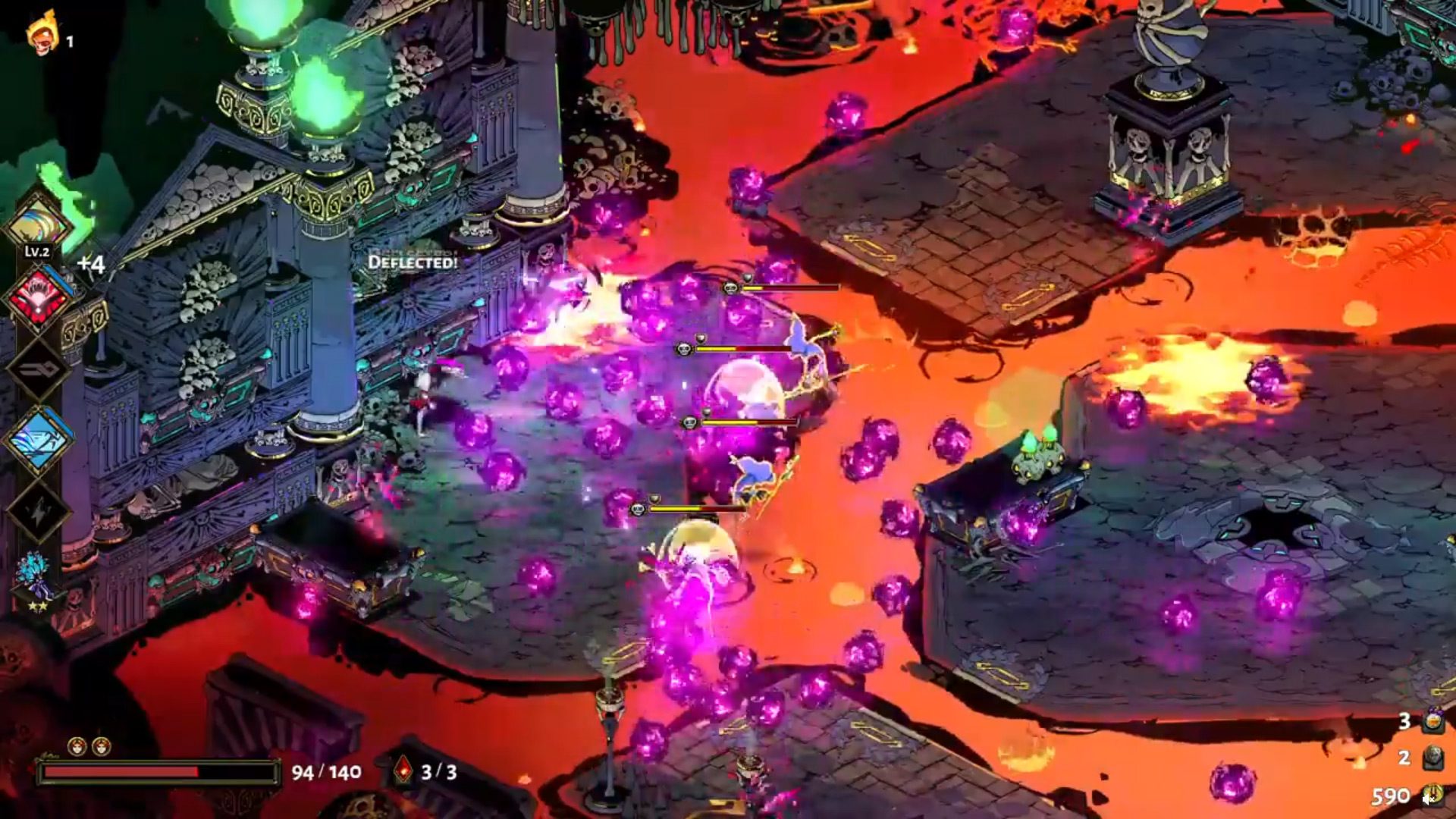 The “Witches Circle” in Asphodel isn’t *really* the worst encounter in Hades, but I’d ditch it

Thanks to the recent PlayStation and Xbox ports of Hades, I’ve rediscovered Supergiant’s underworld action game and gotten hooked all over again with its superb hack-and-slash combat, well-paced sense of character ability progression, and thoughtful story roll-out.

I already experienced the main story and epilogue on PC last year, something I thought I’d only ever care to do once. Starting from scratch with the new PS5 version, I figured I’d pummel Hades, unlock all of the weapons (and Hidden Aspects), crank up the Heat with Extreme Measures, reconnect with Meg, and call it a day. Silly me. I never stood a chance.

Instead, I’ve ended up playing Hades obsessively these past few weeks, with even more of a burning desire than my original playthrough, to the point where all that’s left for me to do is finish Achilles’ questline (Patroclus has been weirdly elusive) and max out a handful of Keepsakes (to get the grindiest trophy). Then I’m out. I mean, not really — this is a game with combat possibilities I can keep coming back to indefinitely — but it’s a nice thought.

I don’t have any wild new takes; Hades is still a roguelike masterclass. Instead, as I spend entirely too much time with this game, I’ve been thinking about individual rooms. There’s one, in particular, I’d love to never see again. You might not know the encounter by name, but if you’ve run into a cramped room with four spamming witches (“Spreaders“) that waste no time filling up your screen with streams of projectile junk, you’ve been there.

This capture from Reddit user andrewlsa0918 shows the fight in a not-so-great light:

Why yes, thank you so much for the fun here, LADIES. from HadesTheGame

Maybe you had a helping hand from Athena, and you made short work of the Dire Spreaders’ bullet hell with easy deflections. That’s me, most of the time.

I’ll almost always go for one of Athena’s boons, if not more, if I can. At that point, it’s a matter of avoiding the lava pools and not being overconfident. Lately, though, I’ve had some real bad run-ins with these wicked witches. There are ways to dispatch them even with less-than-ideal weapon and boon choices, but that doesn’t mean I enjoy it. They’re such pests! Especially since I like to roll with the no-hit-rewarding Pierced Butterfly.

I used to always like Elysium the least out of Hades‘ major areas, but it hasn’t been too bad to me outside of those pesky mini chariots that blow up in Zagreus’ face. Actually, the more I replay Hades, the more I could do without Asphodel — or at least some of its more annoying enemy setups. The lava, you know? It complicates things. After a hundred-plus runs, I wanna go fast. Stupidly fast. Faster than my reflexes can sometimes handle.

If there was a way to erase one room from future runs — to guarantee that it couldn’t bubble up out of the never-ending depths — I’d probably go with the Witches Circle.