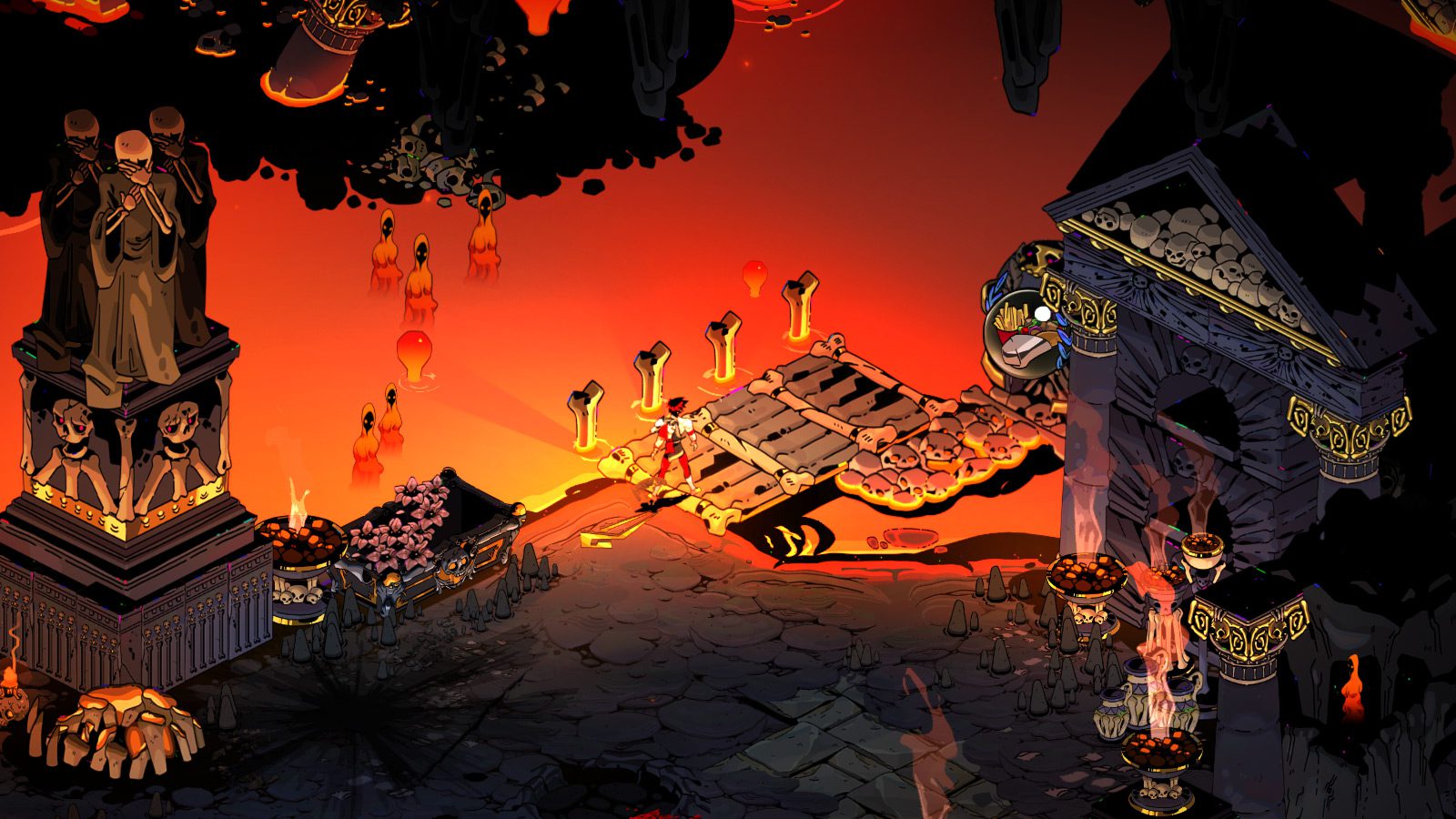 I sure didn’t, and I’ve played a silly amount

After spending hundreds of hours with a game, even the most insignificant things can start to feel significant. That’s where I’m at with the revelation that — wait a sec — there’s a rarely-seen food room in Hades. Across countless runs, I’ve never spotted it.

This food chamber in Asphodel popped up recently on Reddit, and it’s not the first time it has elicited oohs and ahhs from Hades players who feel like they’ve seen it all before.

After more than 450 runs, I didn’t even know this was possible from HadesTheGame

For the non-Hades-obsessed folks in the audience, one of the first things you really get to know in the game is which specific door symbols correspond to which rewards.

Some of these gate symbols — like the Obol (a gold coin) or Centaur Heart (a blue-and-red heart) — are easy enough to grasp, but then you’ve got all of the god-specific boons to figure out, as well as long-term items (like Keys and Darkness), and other trinkets.

Food is a commonly offered item at Charon’s shop, so the symbol isn’t mind-blowing by any means, but I am surprised to learn that the underworld’s health-replenishing happy meal can appear on a door like this. Well, who knew? (I’m sure some of you.)

The whole chamber situation, as explained by Reddit user darchangels13:

Specia rewards: Charon shops, NPC encounters and others cannot be re rolled.

Blue can never become gold and vice versa. You also can never see two of the same reward. I think you can see food on rooms with 3 exits that are in the BLUE laurel category because rerolls would simply swap between two choices otherwise.

Food is a default reward you can receive if for some reason you can’t get one of the others. You might see food if there was a Pom rolled but you have no boons that level.”

And here’s an example of one possible setup in a Chaos Gate:

This is wild, but I’ll admit it — I don’t think I’ve ever consciously noticed there are blue laurels around those doors. Not on PC originally, and not on PS5, either. I’m losing my grip!