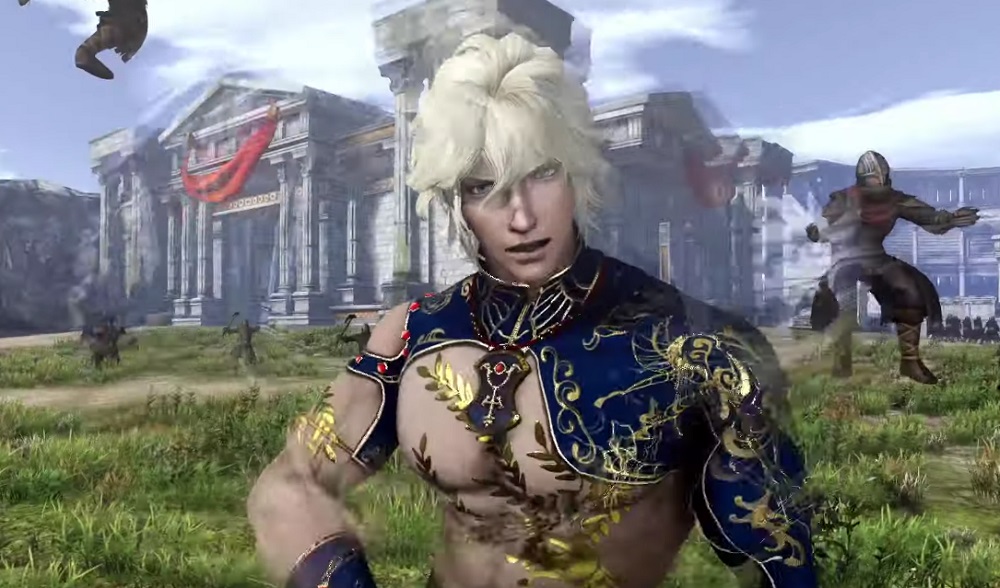 Koei Tecmo has dropped its newest character trailer for en masse brawler Warriors Orochi 4 Ultimate. Taking a sharp turn from the recently revealed Gaia, this new video gives us a look at the King of the Underworld himself, Hades.

Not quite the acerbic, sardonic iteration portrayed by James Woods in Disney’s Hercules, Warriors Orochi’s Hades is more of a pretty-boy hunk, though he still commands dark and destructive powers through the use of an ornate scythe. I can’t help but feel bad for the hapless soldiers that roll up to battle in these games, literally toeing the line against actual Gods, but I guess we all gotta put bread on the table.

Warriors Orochi 4 Ultimate launches in Japan on PS4 and Switch December 19. It will head west – adding Xbox One and PC ports – on February 14.