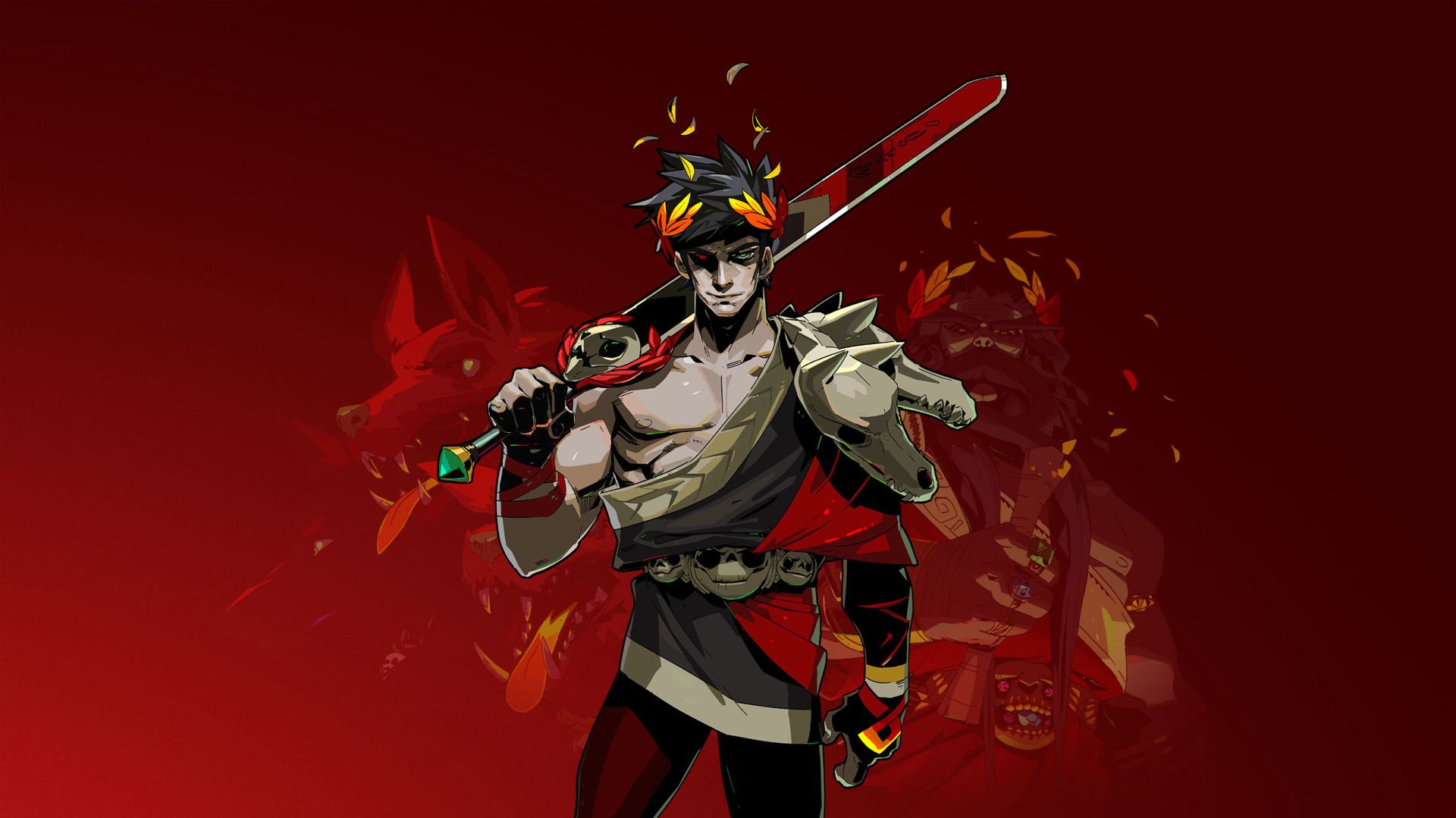 Supergiant Games has proudly announced that its stylish roguelike Hades has picked up a very impressive one million total sales, a combination of Early Access purchases and sales from Hades‘ launch just last week.

Hades had already accumulated some 700,000 sales during its Early Access period, which is quite a number in and of itself. The title then picked up a further 300,000 buys within its first few days of launch, as positive word-of-mouth spread of the critically acclaimed, devilishly good adventure.

On Twitter, Supergiant Games thanked all of Hades‘ early adopters for believing in the project: “Thank you so much,” said the indie developer. “We designed Hades for Early Access, believing you could help us make a better game. That’s just what you did.”

Hades is available now on PC and Nintendo Switch.

700,000 of these were during our Early Access development. To all our Early Access players: Thank you so much. We designed Hades for Early Access, believing you could help us make a better game. That’s just what you did. #HadesGame pic.twitter.com/ueuG4lDMz8