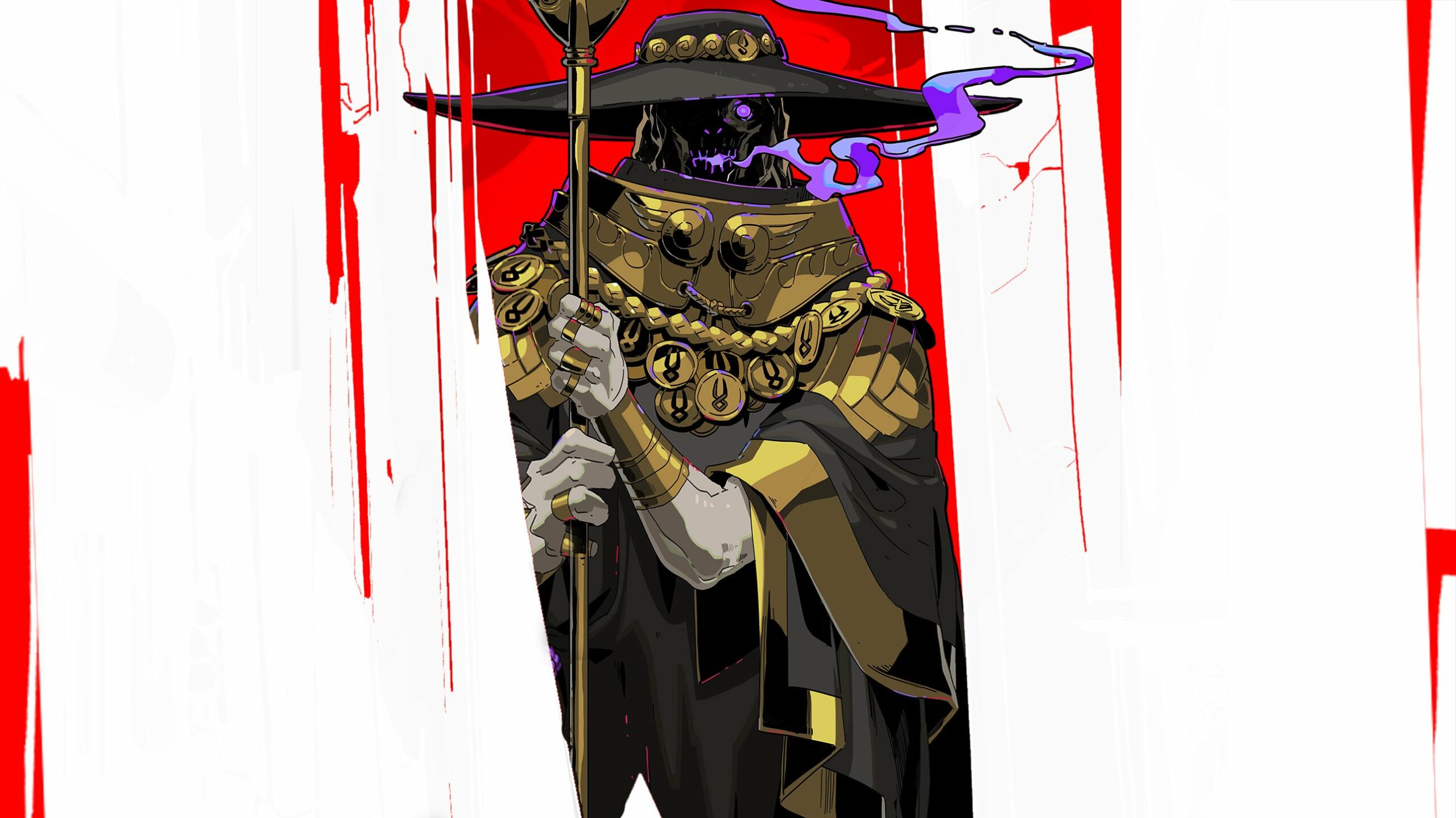 Hades has had a hell of a ride in Early Access, but it’s in the home stretch and I couldn’t be more stoked. Today, Supergiant released The Blood Price – its “biggest ever” update, and its final one before the version 1.0 launch adds a proper ending, extra content, and a full localization “later this year.”

Not that this should come as a surprise – it’s Supergiant – but Hades looks so dang sharp. Really, I mean it. Don’t skip the Blood Price trailer just because you’re not playing Hades. It’ll still amp you up.

If you have time for the full patch notes, look no further. Otherwise, here’s the team’s rundown:

I respect any game that lets me foolishly steal from a powerful yet stoic shopkeeper and face the grave consequences. Charon is no pushover, so think twice before “borrowing” from his stockpile.

As for that last bullet point in the update, Supergiant “can’t yet confirm any additional platforms.”