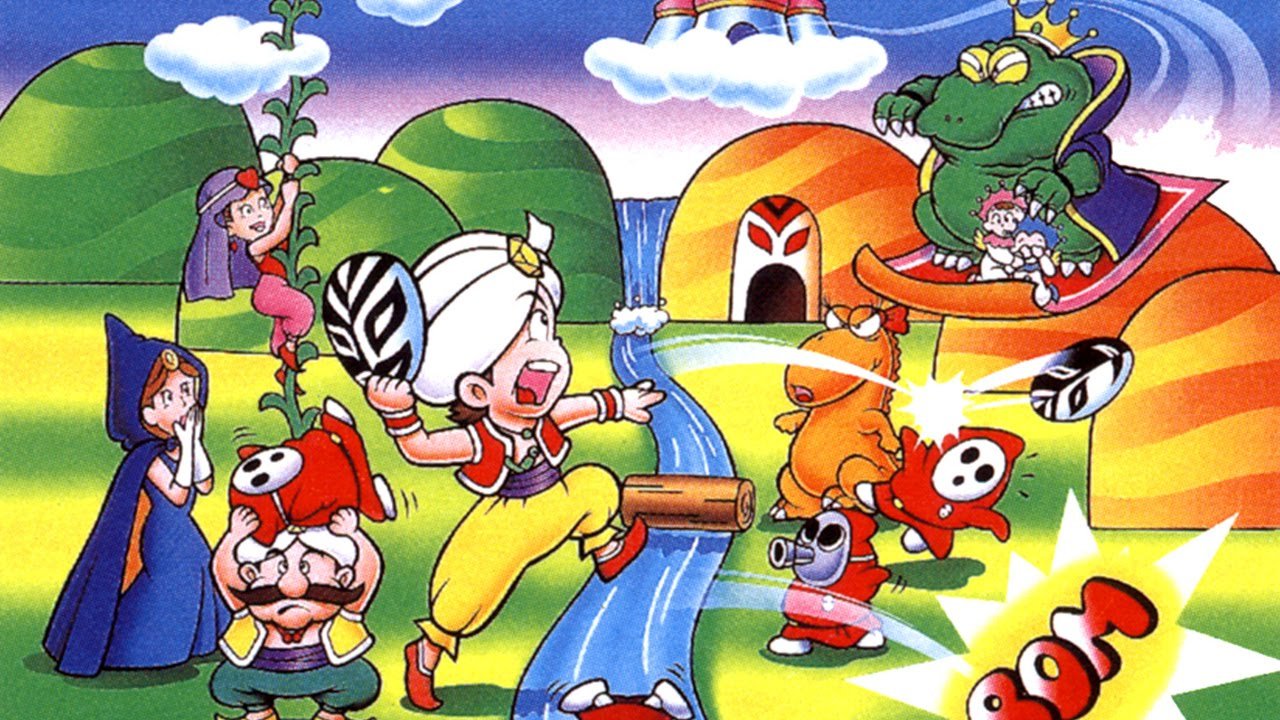 I want to preface by saying I don’t hate any of you. It might feel that way when you watch the poorly made video I took of a brand new enemy in Super Mario Bros. 2 that was discovered by a couple of clever ROM hackers I found on Twitter, but I really don’t. I’m just kind of lazy and shitty at most things that aren’t violently pecking away at a keyboard. And even that is kind of sloppy sometimes. Sorry in advance.

Super Mario Bros. 2, as it has been bludgeoned into everyone’s skull a million times by so many retro gamer YouTube guys, was originally known as Doki Doki Panic for the Famic- oh for fuck sakes, I’m not going over all this again. Anyways, before being shoehorned and modified and shoved in the Mario universe for American gamers because the original Mario 2 was too damn hard, Doki Doki Panic was on the Famicom Disk System, and going through the manual, it is revealed that there was an enemy that was cut from it and the final release of Super Mario Bros. 2. 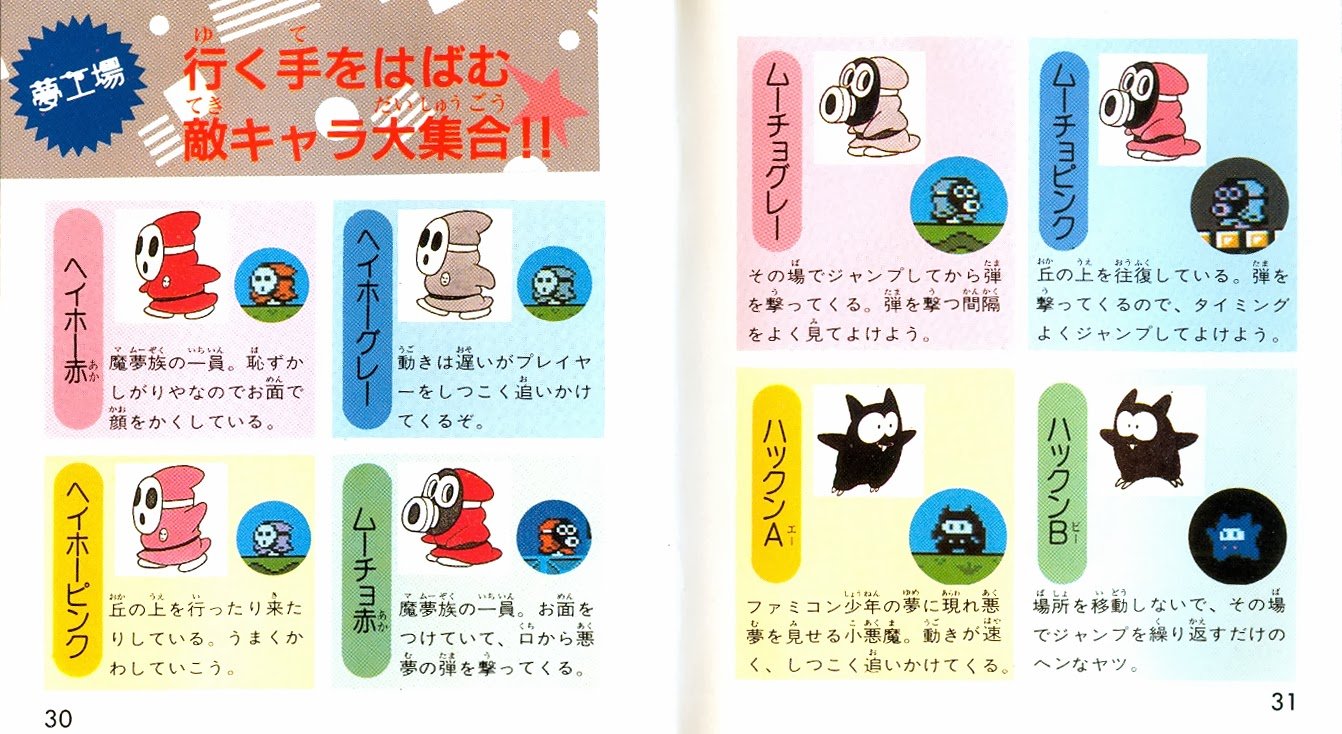 Twitter user big ol hampuck revealed that the lost enemy, a grey Shyguy that would follow Mario around, was seemingly cut at the last minute and never made it into the final game.

the description says: “He moves slowly but he’ll persistently chase after the player if he sees them.” Shyguys NEVER chase the player!

Going through the Mario 2 ROM, big ol hampuck was able to find this lost enemy, and by manipulating the ROM through a bit of fancy hack work, produce a working Game Genie code to add the enemy back into the game. The code he posted, XTXPLIKO XTXPGIYK AANPEXAA ZEVNIGPA, is made for a specific ROM revision, and initially didn’t work on my version of the cartridge when I tried it.

However, after some digging around, another user named Xkeeper (thanks!) who helped dig up this cool secret put together a code and sent it to me that worked on my particular cartridge. The code XTXOAIYK XTXPYIKO AANPKXAA ZEVNIGPA should work if the other doesn’t, and puts the missing enemy back into the game. 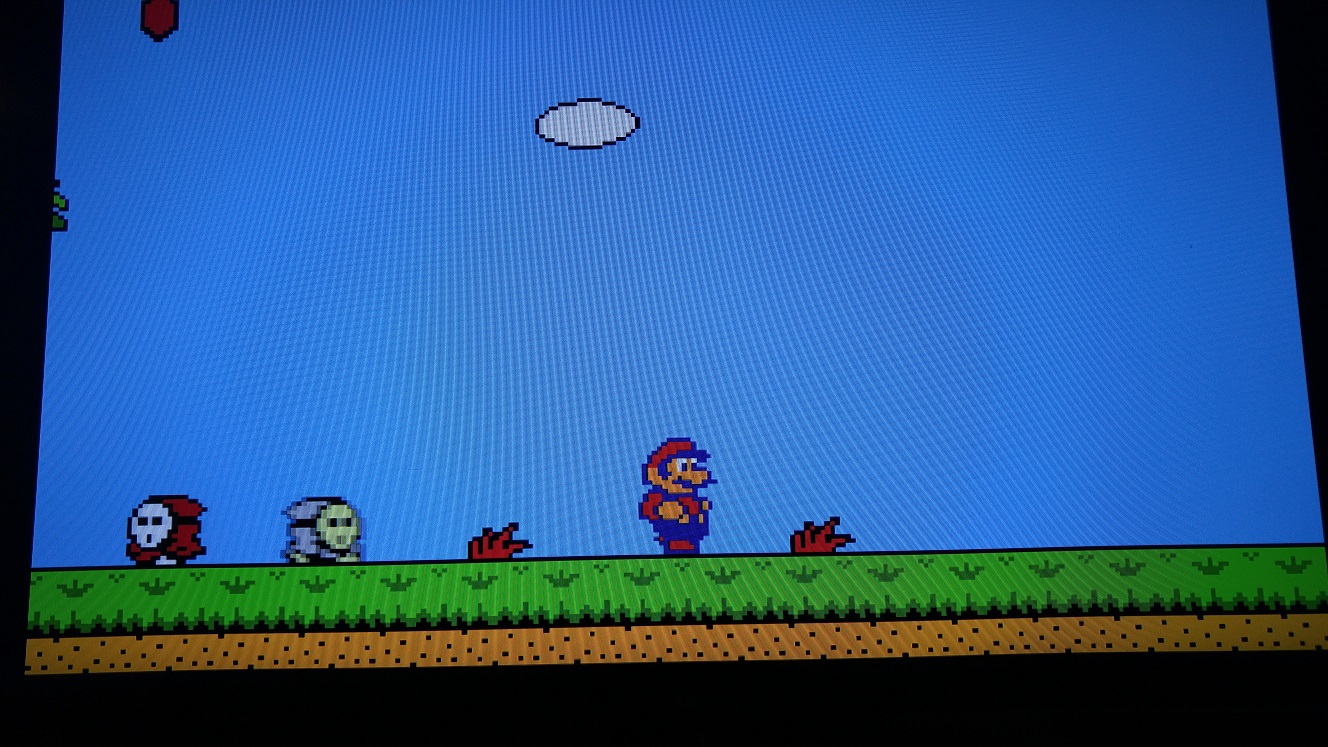 (Oh, I also take shit pictures too. Deal with it.)

Obviously it’s not the most Earth-shattering discovery. As seen in my terrible video, the Shyguy is grey in color and will follow Mario wherever he goes. The new enemy will replace the Tweeters in the game, those little hopping birds. Tweeter was not originally mentioned in the manual for Doki Doki Panic, so it looks like they were the replacement for the grey Shyguy; probably a good move, since they add a little more variety and are more memorable enemies.

“Slow news day Destructoid?” Maybe. But the fact that people can still dig up these lost little treasures is impressive to me. It speaks to the ingenuity of clever hackers and their passion for these old games, and the fact that there are always mysteries to discover, even thirty years later. Here is a brief look at the behavior happening in the code behind the scenes for those so inclined. 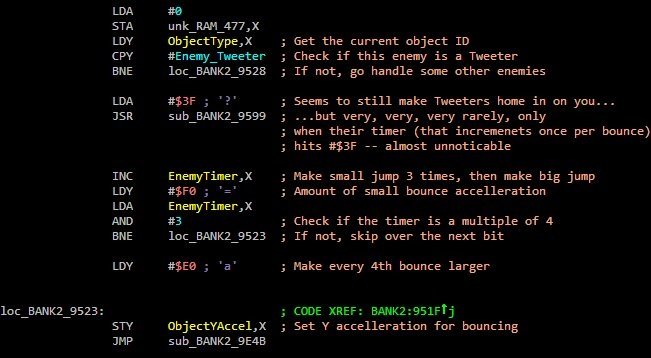 Xkeeper referred me to The Cutting Room Floor, which is a cool Twitter page/wiki dedicated to these sorts of discoveries. Awesome find, guys!