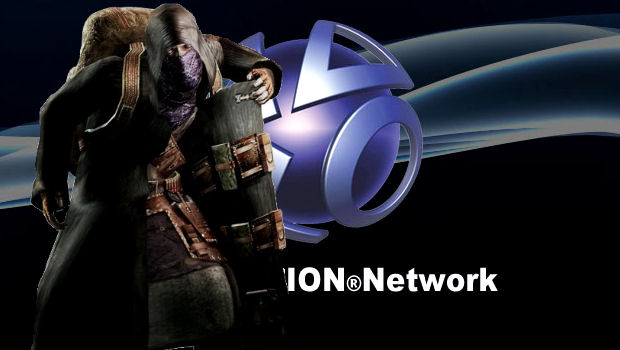 Kevin Stevens, senior threat researcher at Trend Micro, has been putting the word out, warning the public of the situation. The hackers even claimed that they gave Sony a chance to buy back the info, although Sony itself denied that this has occurred.

Stevens says that the “merchandise” on sale includes full names, addresses, dates of birth, phone numbers, email addresses, passwords, credit card numbers and expiry dates. They’re also claiming to have security codes, an issue that Sony has so far not been straight on.

Scary stuff to think about, although Stevens has been attacked by some of Sony’s more rabid fans, who are adequately demonstrating “Shoot The Messenger” syndrome. Ignoring security warnings and good advice just because you enjoy a particular videogame console? Some people are truly insane.